(STATE COLLEGE, Pa.) – The State College Spikes’ 2022 Major League Baseball Draft League schedule has been released by the league. The Spikes’ second MLB Draft League season will feature an expanded 80-game slate that includes 40 home games, the most for a regular season in franchise history, starting on Friday, June 3 and running through Sunday, September 4.

The Spikes will welcome all five of their fellow MLB Draft League clubs to Medlar Field at Lubrano Park, beginning with the Home Opener against the Williamsport Crosscutters to begin the 2022 home schedule on June 3. The Crosscutters will make single-game visits on June 11, July 9, July 14, and August 4, along with multi-game appearances July 25-26, August 19-21 and August 27-28. 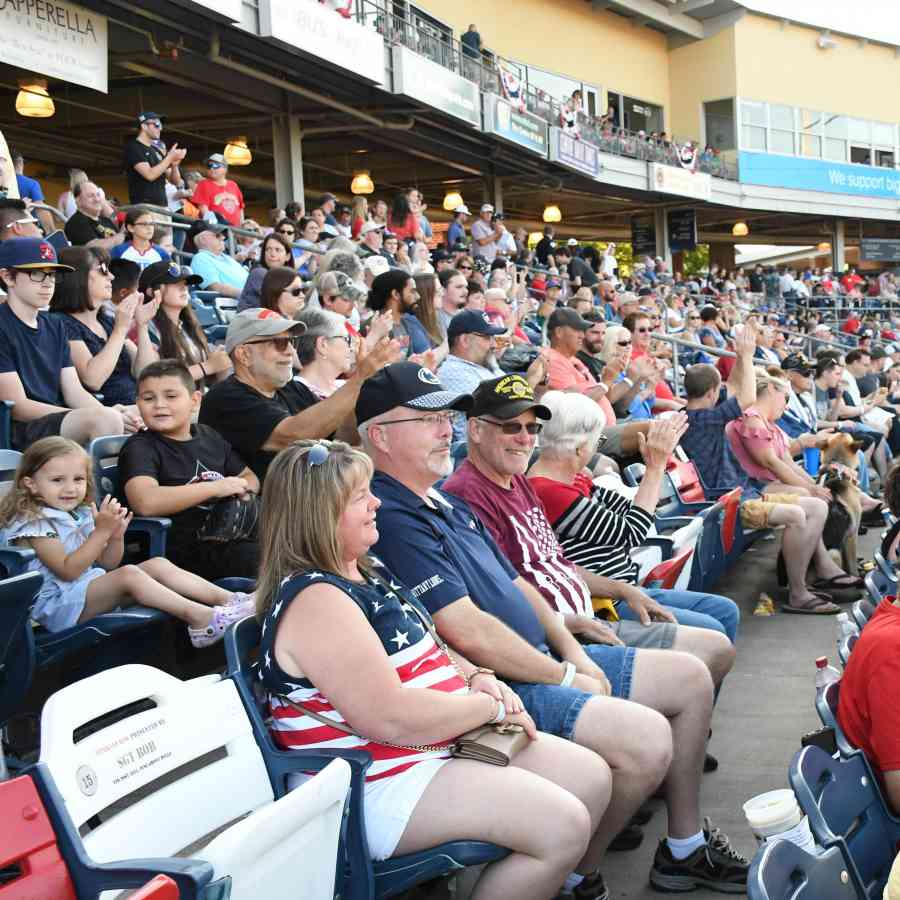 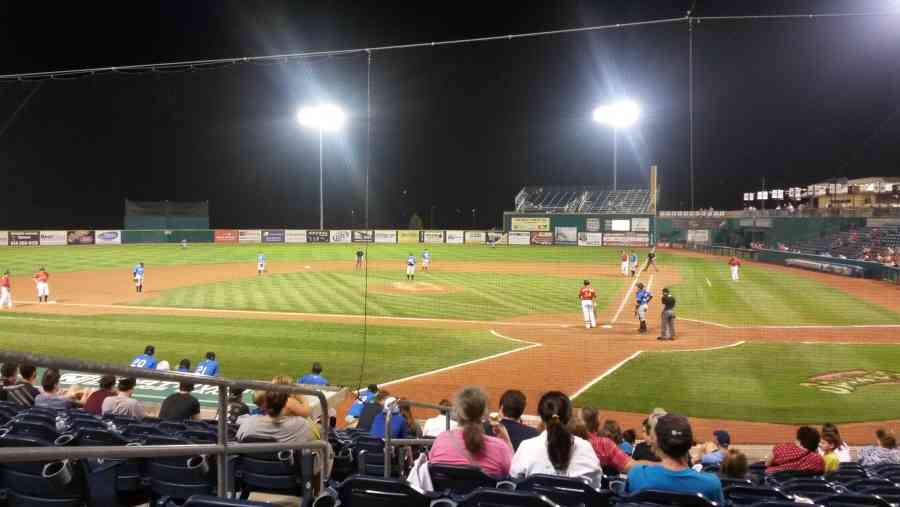 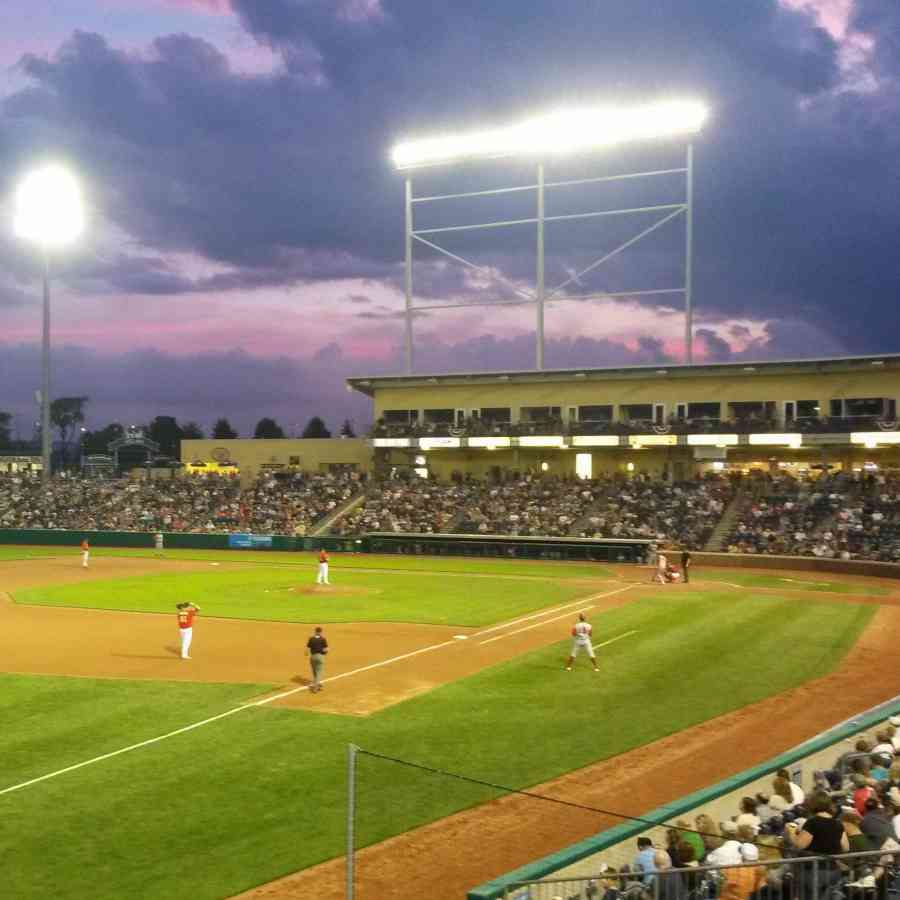 More familiar opponents from the Spikes’ days in the New York-Penn League also return for 2022. The West Virginia Black Bears will head to Happy Valley for a pair of three-game sets July 1-3 and August 9-11, while the Mahoning Valley Scrappers make a total of four trips to Medlar Field at Lubrano Park – June 7-9, July 11-13, July 28-31, and August 30-September 1.

The Trenton Thunder, defending champions of the MLB Draft League, will visit the Spikes for a three-game series June 23-25, as well as a season-ending trio of games from September 2-4. The home slate is rounded out by three games against the Frederick Keys from June 20-22.

Standard game times for the 2022 season will remain the same as last year, with Monday through Saturday games starting at 6:35 p.m. and Sunday home games beginning at 4:05 p.m. A complete list of game times, including special exceptions, will be released at a later date.

“We are excited to have more regular season home game opportunities than ever before to bring fun, affordable family entertainment to fans across Happy Valley,” said Spikes General Manager Scott Walker. “All of us at the Spikes are looking forward to even more memorable days and nights at the ballpark with our deer friends, and the 2022 MLB Draft League season can’t get here soon enough.” 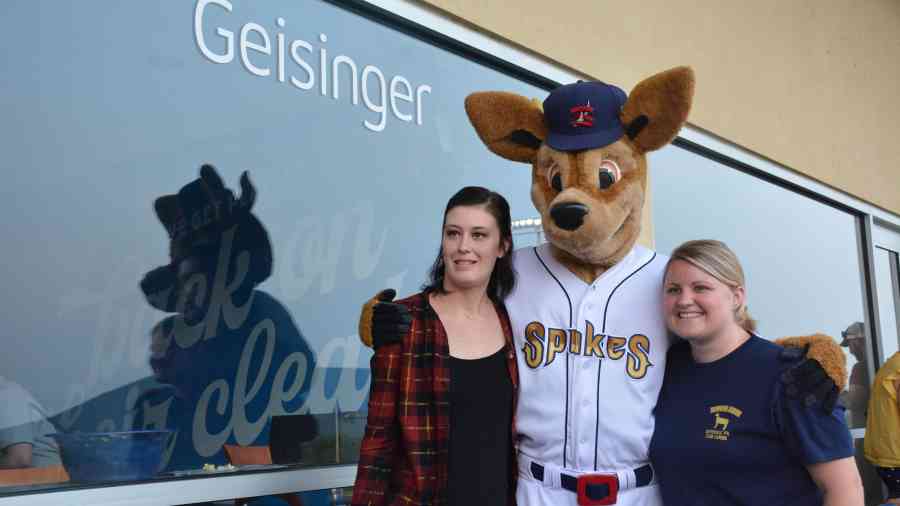 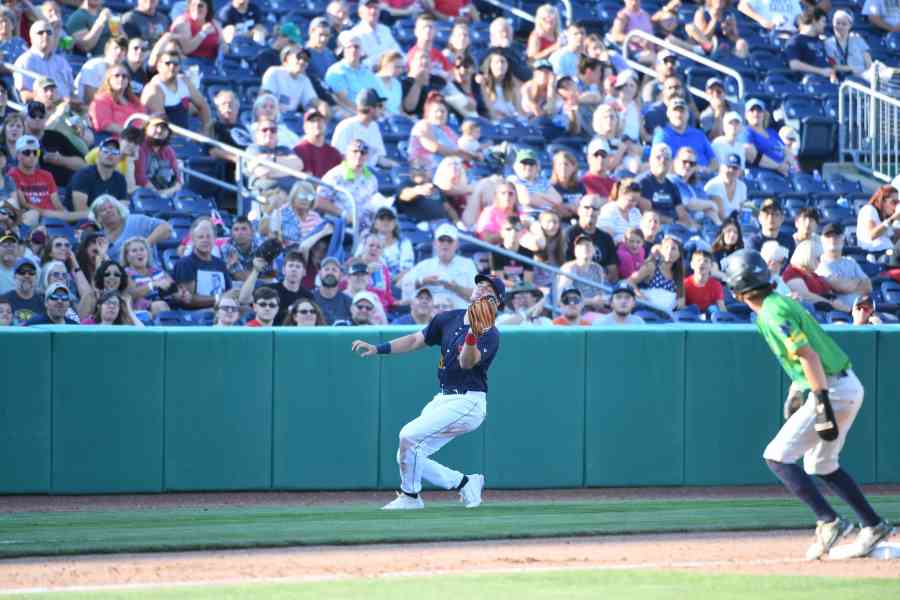 In addition, 2022 Flex Books are now on sale with a special for the holidays. Fans purchasing Flex Books, which normally offer 12 undated ticket vouchers for the price of 10, before December 21 will receive a bonus 13th voucher for each Flex Book. All Flex Book purchasers before December 21 will also be entered into a drawing for the chance to win a free Spikes Luxury Suite in the Geisinger Champions Club for a 2022 home game.

Season Ticket Memberships for all 40 games, as well as Flex Books, are now on sale by calling a Spikes ticket representative at (814) 272-1711. More information is available at StateCollegeSpikes.com.

2022 will mark the second season for the MLB Draft League, established in partnership with Major League Baseball and Prep Baseball Report. The 2022 season will be split into two halves, with the first half set to begin on Thursday, June 2, and concluding on Saturday, July 16. The first half will feature amateur, draft-eligible players and will follow a similar format to the 2021 season.

Following a midseason break to coincide with the MLB All-Star Break, the second half will run from Friday, July 22, and conclude on Tuesday, September 6, with the MLB Draft League’s first Championship Game. The second half will feature professional players who have exhausted their amateur eligibility or otherwise wish to begin their professional careers. The MLB Draft League will be the first league in the country with this hybrid amateur-professional format, and the league is in communication with the NCAA to ensure athlete eligibility requirements are met.

“We are excited to announce the 2022 schedule and the expanded format for the MLB Draft League,” said MLB Draft League President Kerrick Jackson. “The inaugural MLB Draft League season enjoyed overwhelming success, both in terms of fan support and on-field success. More than 90 players from the 2021 Draft League were drafted or signed professional contracts, providing fans in each community with the same high-caliber baseball and access to future Major Leaguers that they have enjoyed throughout their teams’ history.”

“The league brought together players from all competitive levels—big and small four-year colleges, junior college and high school athletes—ultimately creating a one-of-a-kind scouting and fan experience and giving these players unmatched exposure and development to enhance their careers. The expanded format for 2022 will provide additional opportunities for players to achieve their goal of playing in the Major Leagues, as well as maximizing the enjoyment for our fan base, with the additional games, and supplement of professional players,” Jackson said. 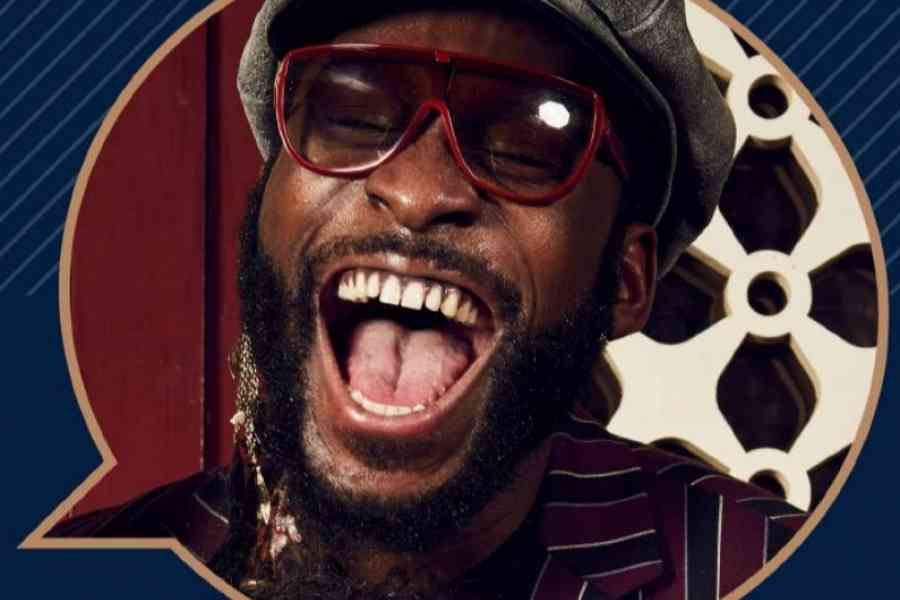 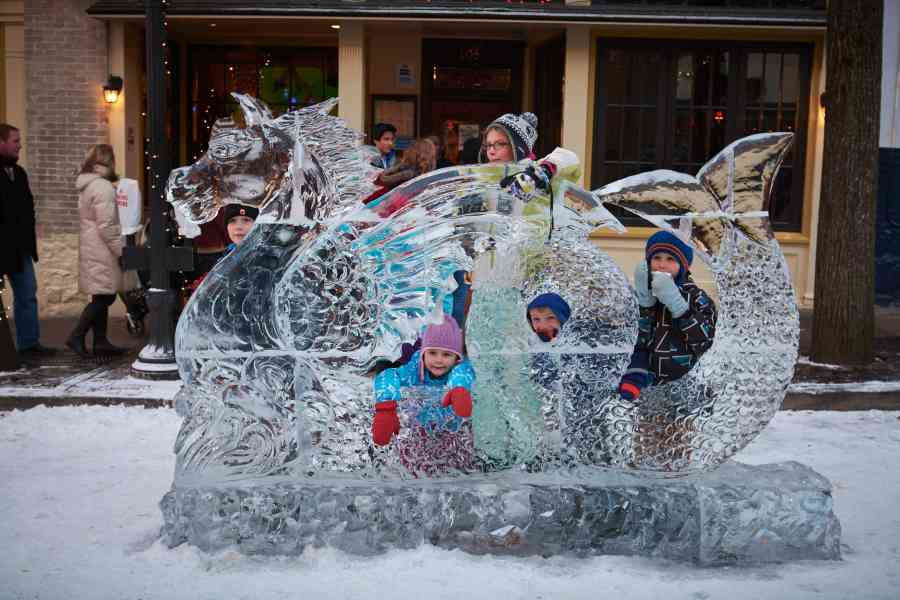 Celebrate New Year’s Eve the Happy Valley way! First Night State College is back in person for 2021, and it’s better than ever. 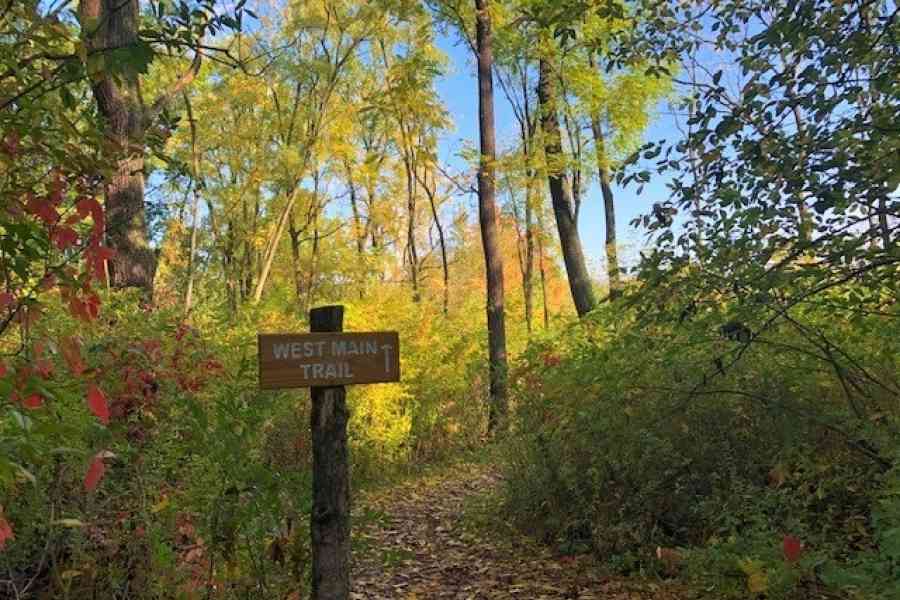