The Center for the Performing Arts at Penn State is offering a hybrid season for this spring, allowing audiences to come together both in person and virtually for the high-quality musical and theatrical performances that the Center is known for. Most notably, this spring brings the return of touring Broadway productions, which were previously halted due to the pandemic.

“Personally, I’m excited for a return of touring Broadway, with ‘Waitress’ in March and ‘Hairspray’ in April and, by the ticket sales so far, it seems that there are many people in our community who are also anxious for the return,” says the Center’s marketing director, Laura Sullivan. “These two performances have been the front runners in sales since we announced the spring events in November.”

In years past, touring Broadway productions that have graced the stage at Penn State’s Eisenhower Auditorium have included fan favorites such as “Beautiful: The Carole King Musical” and “The Book of Mormon.” “Waitress,” with music and lyrics by Sara Bareilles, follows the career and love life of a pie-baking waitress (of course), while “Hairspray” catalogs the teenage dramatics and thrills of growing up in 1960s Baltimore.

“I agree with Laura that our national Broadway tours will be the most popular with our audiences,” says Amy Dupain Vashaw, audience and program development director for the Center. “This will be the first time for local audiences to see ‘Waitress’ and we are so thrilled to introduce our audiences to this show. And the world can certainly use a jolt of optimism and positivity — along with great music — of the kind that only ‘Hairspray’ can deliver.”

She continues, “The spring holds an enormous sense of anticipation, as several of the projects we’re presenting this semester have been in the works for quite an extended period of time. The Lincoln Center Jazz Orchestra, in addition to their concert honoring Charles Mingus, will also work extensively with Penn State music students, as well as middle and high school jazz band students. Making these kinds of connections is at the core of what we do.”

But those who already have their tickets for the Center’s “big” shows of the season shouldn’t overlook some of the lesser-known performances that are worth their consideration. For those looking for something new and unique, Sullivan recommends “Small Island Big Song: An Oceanic Timeline,” which appeared as a film offered online by the Center last year but which is now taking to the stage with selected artists from the film, April 7.

“The multimedia concert features amazing photography, incredible musicians and a range of vocalists from the nations of New Zealand, Taiwan, Australia, Madagascar, the Solomon Islands, Mauritius, the Marshall Islands, Papa New Guinea and Tahiti. It is a stunning collaboration that unites the musical traditions of the Pacific and Indian Oceans,” Sullivan says.

“The multimedia concert features amazing photography, incredible musicians and a range of vocalists from the nations of New Zealand, Taiwan, Australia, Madagascar, the Solomon Islands, Mauritius, the Marshall Islands, Papa New Guinea and Tahiti. It is a stunning collaboration that unites the musical traditions of the Pacific and Indian Oceans,”

Dupain Vasha echoes this sentiment, noting that “Small Island Big Song” is her personal most-anticipated performance of the spring season.

“Carrying a message of collaboration and the importance of indigenous knowledge, the musicians come together for a concert that celebrates the lands that rim the Pacific and Indian Oceans, and calls attention to the impacts of sustained environmental forces on the lands they call home,” she describes. “The concert includes incredible footage shot in each of the musicians’ homelands, adding a powerful visual to the rich and diverse music. A robust engagement with the musicians has been in the works for two years, with faculty and community members coming together to plan meaningful activities for the musicians to interact in our community while they’re here.”

However, the first upcoming performance will be “What Problem?” presented by the Bill T. Jones/Arnie Zane Company, Feb. 11. The choreographed production explores isolation, class struggles and political divisiveness, and brings in Penn State and Happy Valley-area performers to join the cast. The performance is part of the Center’s three-year Fierce Urgency Festival series, which highlights Black artists and art forms of color. This year’s Fierce Urgency Festival theme is Hope, Resist, Heal and other featured events include the “Hope-Resist-Heal: A Celebration of Black Joy” concert from Mwenso and The Shakes.

Not up for attending in-person events yet? You can still find virtual offerings from the Center, including the “Front Row: National” series from the Chamber Music Society of Lincoln Center, with two free, five-day streamed events, kicking off Feb. 14 and March 14. A virtual performance from Delfeayo Marsalis and Uptown Jazz Orchestra will also be available to stream for five days, starting Feb. 21.

Find full information for every Center for the Performing Arts show this season, and purchase tickets, at cpa.psu.edu.

“Hope-Resist-Heal: A Celebration of Black Joy” — Mwenso and The Shakes 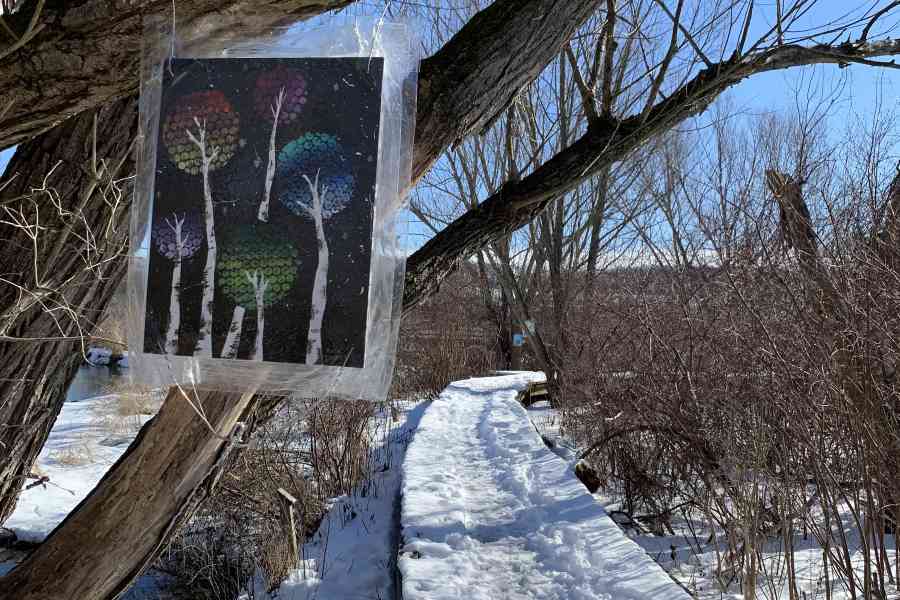 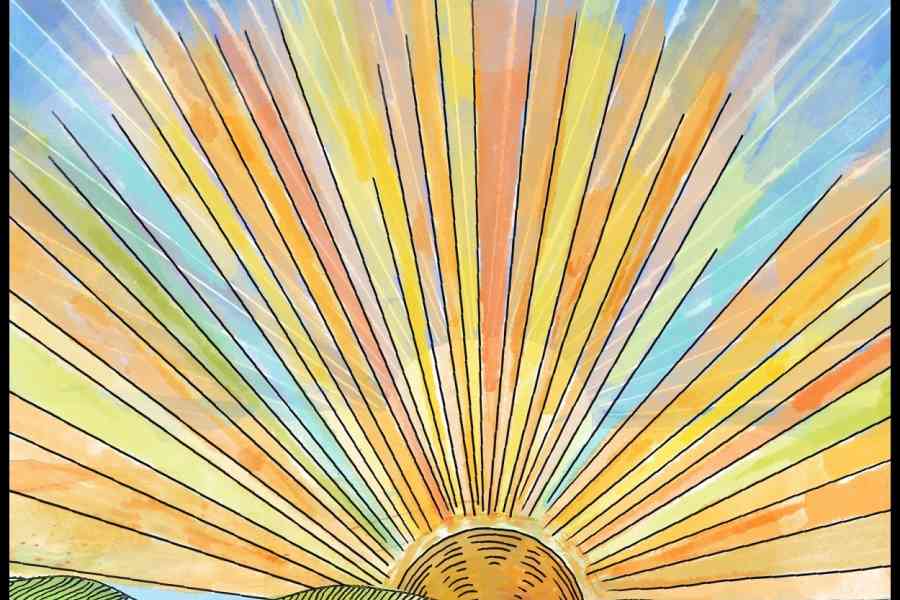 Get your Central Pennsylvania Festival of the Arts poster now

While this summer’s Central Pennsylvania Festival of the Arts will be taking place in the “virtual” world due to the COVID-19 pandemic, Festival organizers have kept the tradition of issuing a collectible Festival poster. 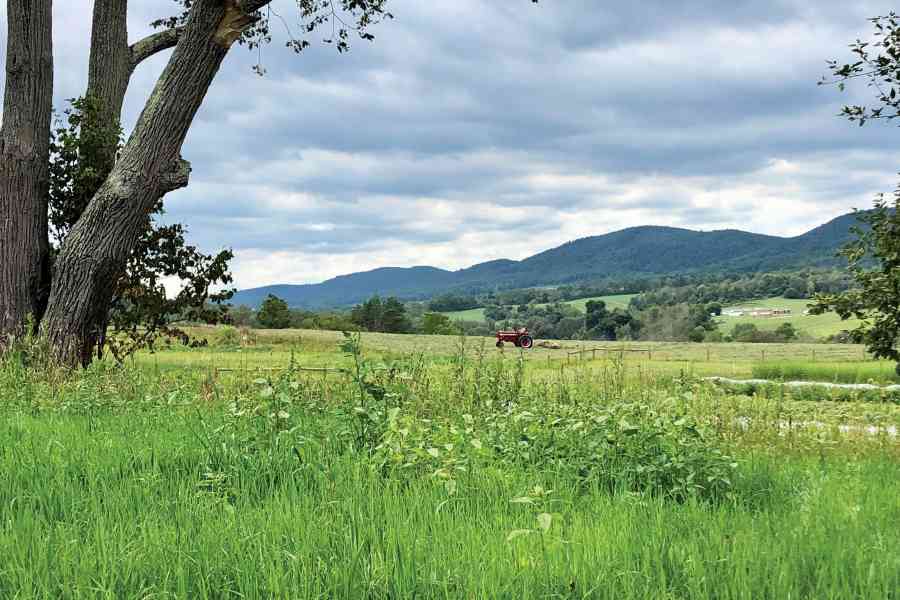 Happy Valley is a place where fresh picked takes on a whole new meaning and the produce section is simply called, nature. Come explore all the Agriculture Adventures waiting to be discovered.