The Columbus Chapel and Boal Mansion Museum in Boalsburg will soon be opening its second floor museum exhibit and Transportation & Early American Life exhibit, just about doubling the extent of its unique collections available to the public.

The second floor features an armory room with armaments and artifacts dating from the Medieval Period through World War I, as well as a World War I “war room” complete with ordinance maps, propaganda posters, newspapers, uniforms, and weaponry. Other rooms on the second floor provide a glimpse into the museum’s extensive collection of clothing, furnishings, and other personal items used by the Boal family from the late 1890s through the 1920s and beyond.

The Transportation and American Life exhibit features carriages, buggies, equestrian tack, and sleds used by the Boal family in the late 19th and early 20th century. Many of these antique rigs, painstakingly restored, were manufactured right here in Central Pennsylvania. For more information and please contact the Boal Museum at 724-859-5324, explore the Columbus Chapel & Boal Mansion Museum’s Facebook page, or browse the museum’s website at www.boalmuseum.com. 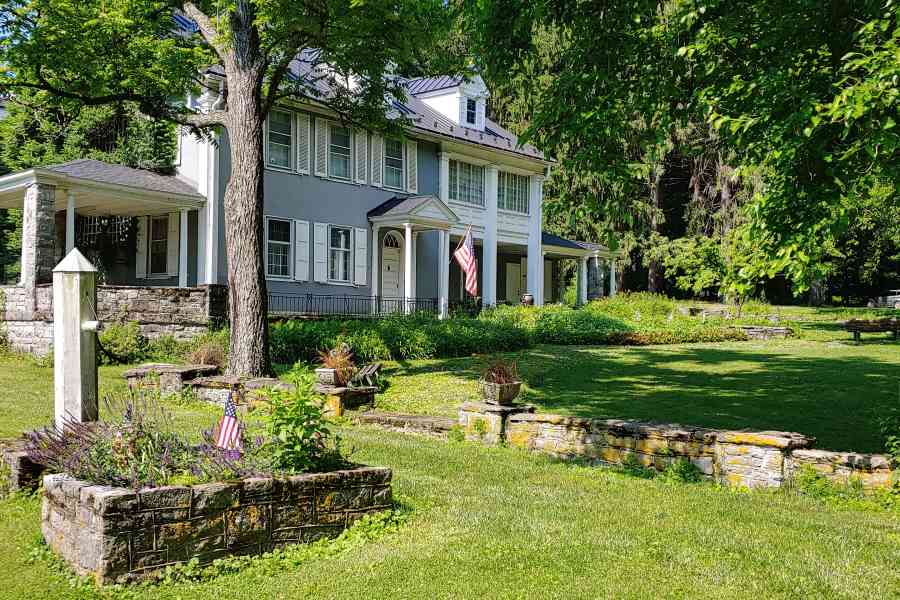 The Columbus Chapel and Boal Mansion Museum in Boalsburg is excited to announce A Teddy Bear Picnic for children and their families on the grounds of the museum this weekend only! 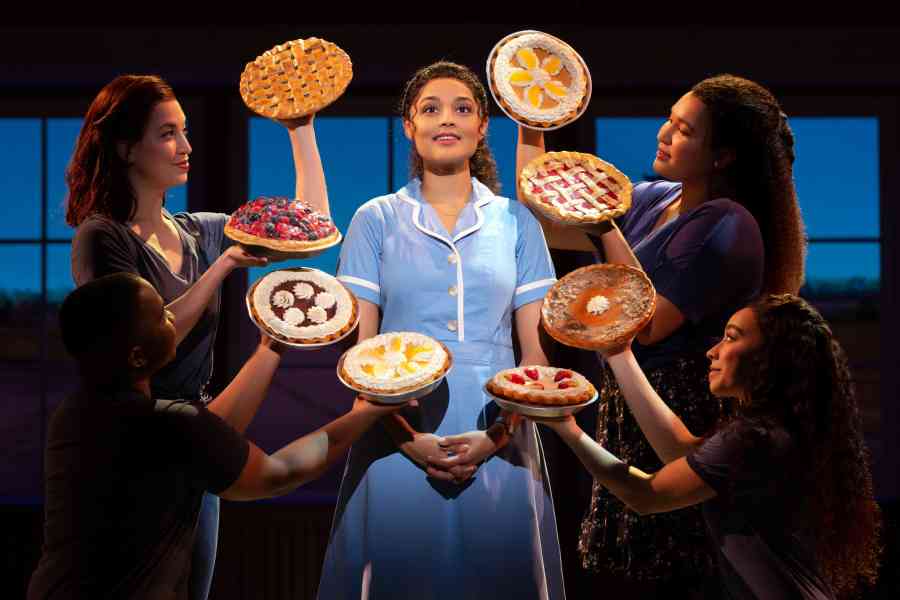 UNIVERSITY PARK (Thursday, Feb. 10) — The Center for the Performing Arts at Penn State is thrilled to announce “Waitress” will play Eisenhower Auditorium for a limited, one-night engagement! The diner opens up starting at 7:30 p.m. Thursday, March 3. 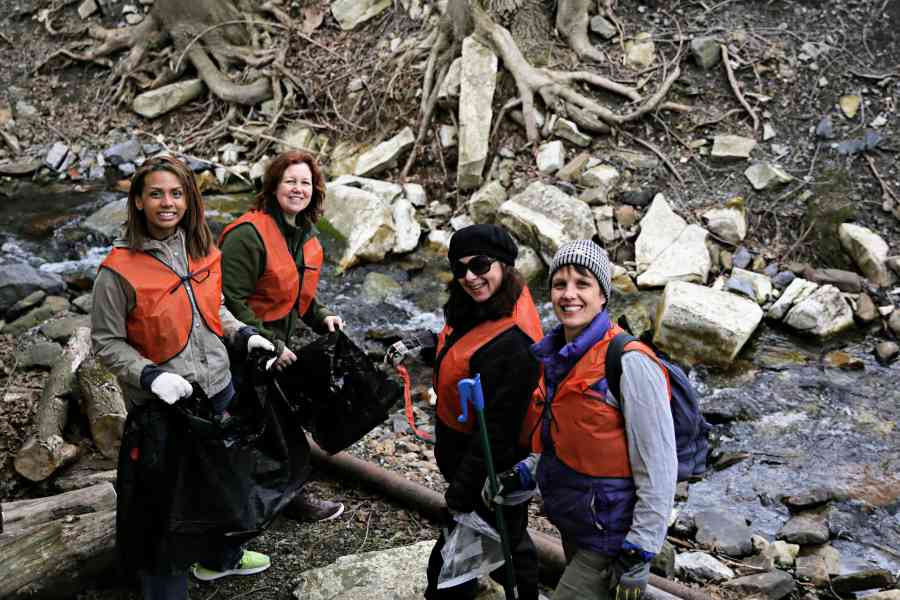