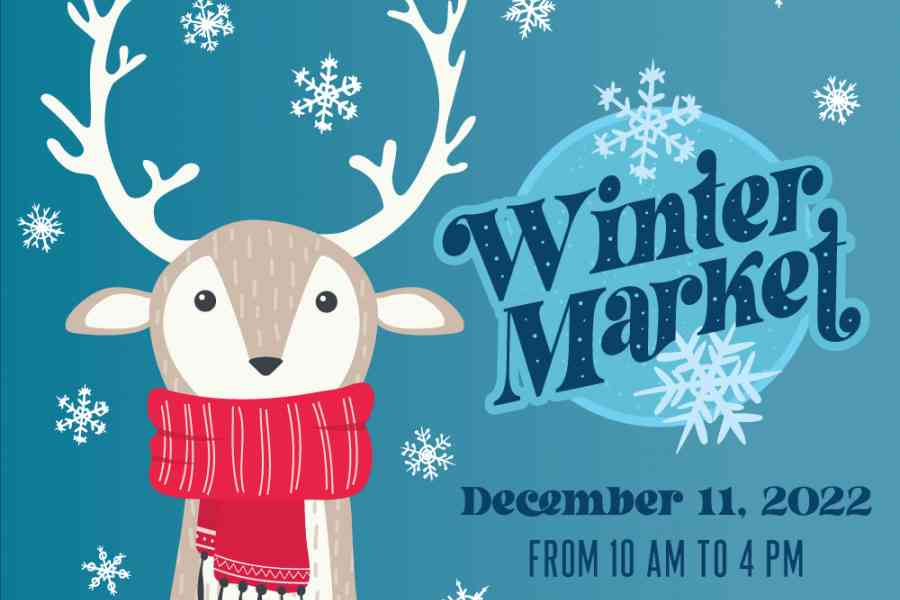 This year's Winter Market is brought to you by Downtown Bellefonte Inc and will feature over 70 makers and craftspeople from around the region. The event will be held on Sunday, December 11, 2022, from 10 a.m. to 4 p.m. at Talleyrand Park in Bellefonte, at the tail end of the community’s popular Bellefonte Victorian Christmas event. 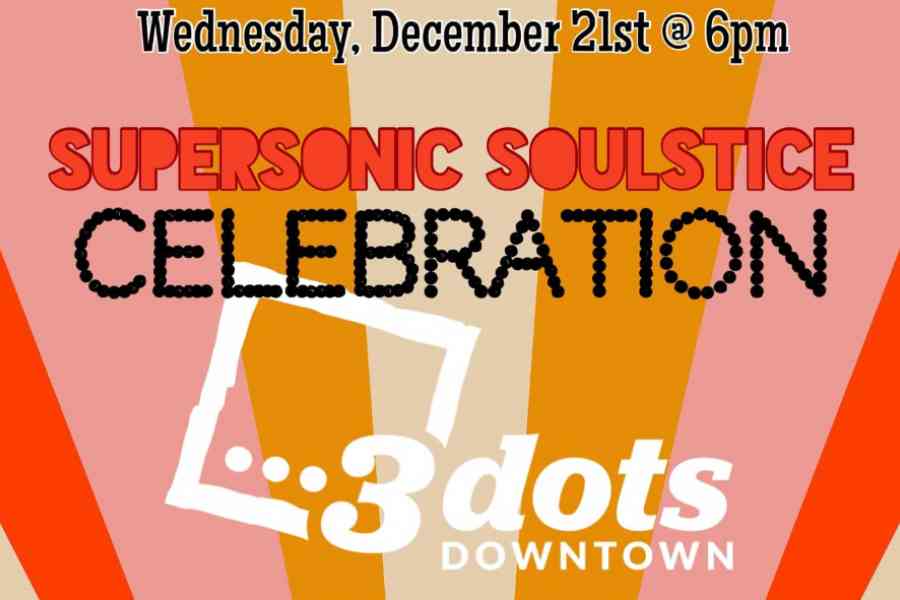 Wednesday, Dec. 21st at 6 pm is, Supersonic Soulstice Celebration - 108 Salutations and Dance Party! a Solstice/Yoga/ Dance Party blowout at 3 Dots Downtown, State College! Welcome in the return of light, dance and move and focus on feeling! I will be spinning my favorite dance tracks, and SoBar will provide drinks. 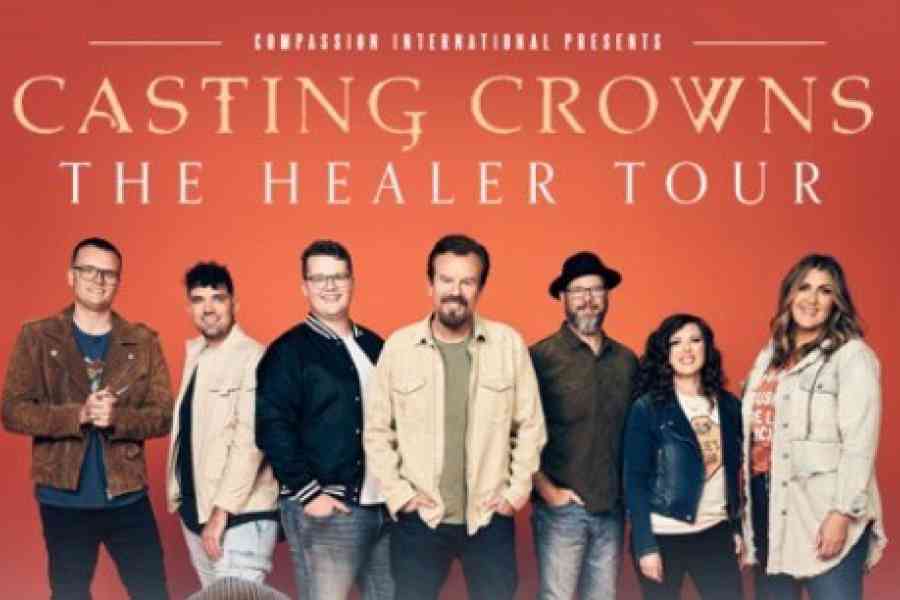 Following a hugely successful touring season in 2022, performing in front of more than 300,000 people in 80+ tour markets, GRAMMY® winning multi-platinum group Casting Crowns has announced plans to extend The Healer Tour to 33 more U.S. cities in the spring of 2023. Presented by Compassion International, the Spring 2023 Healer Tour will visit the Bryce Jordan Center Friday, April 7. The spring leg of the tour features special guests We Are Messengers and Ben Fuller. 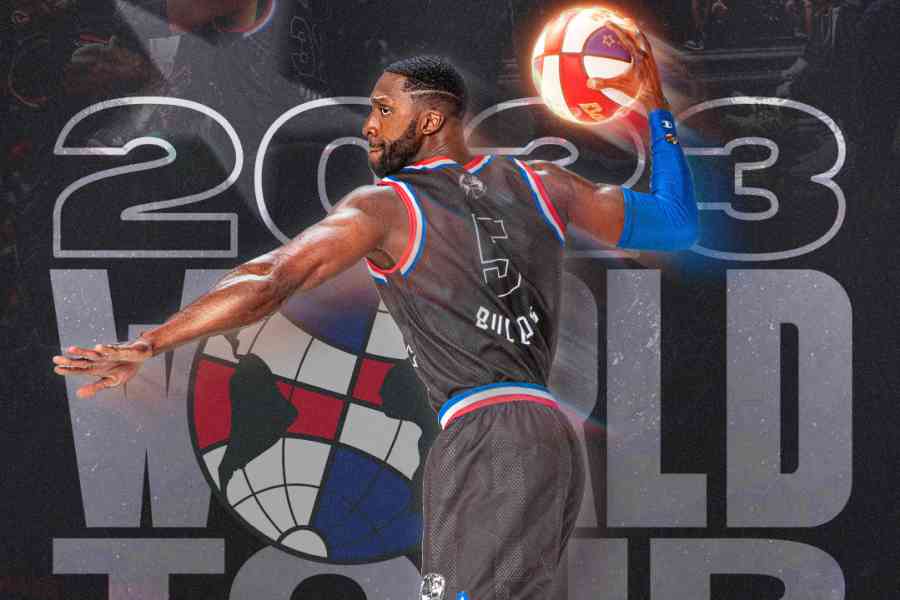 The Harlem Globetrotters 2023 World Tour presented by Jersey Mike’s Subs is coming with game like never before! Your favorite Globetrotter stars are bringing out their amazing basketball skill, outrageous athleticism and a non-stop LOL good time. Join the Globetrotters as they go head-to-head against the Washington Generals who will stop at nothing to try and defeat the world’s winningest teamon February 28, 2023 at the Bryce Jordan Center! 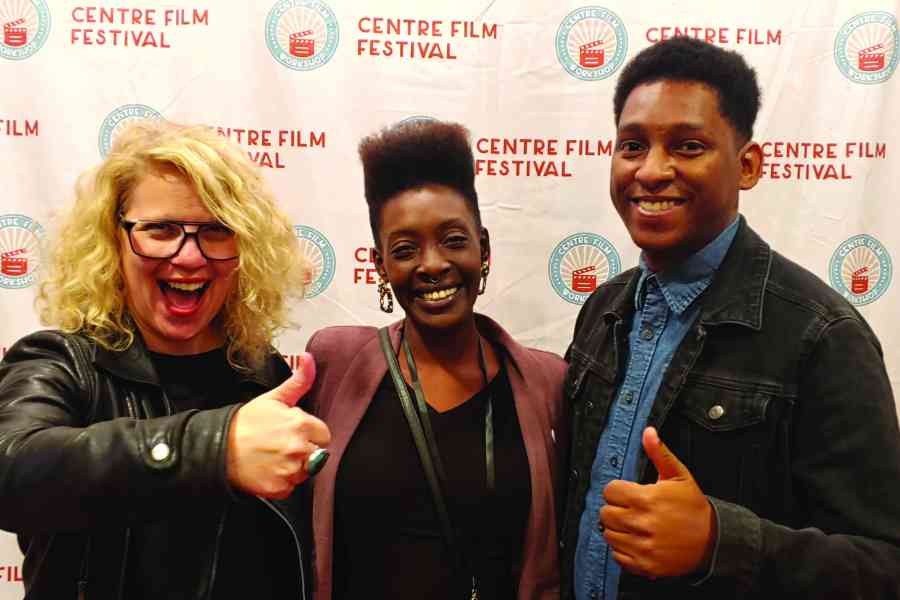 The Arts in Happy Valley

Don't let the pride in Penn State sports fool you--Happy Valley also boasts a thriving arts and culture scene, thanks to university-based resources and a local culture that promotes creativity and appreciates and fosters talent in arts. The area is a regular stopping point for major acts, including musicians, comedians and production tours thanks to local venues on campus and in the community. 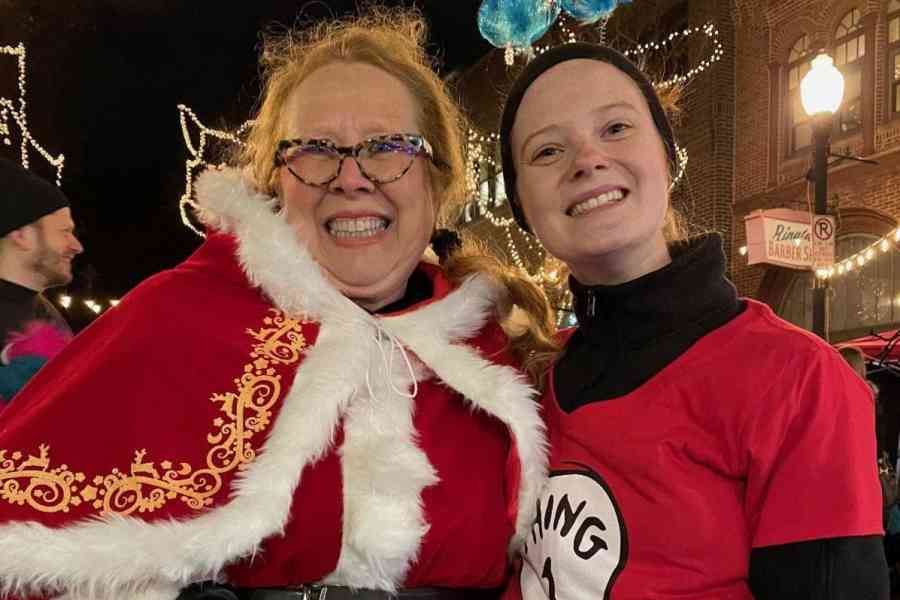 Tis the season at Tempest Studios!

Come out to Tempest Studios this December and January! There are many events beginning in December, Winter Classes start in January, and we hope to see you in the studio over the holiday season. 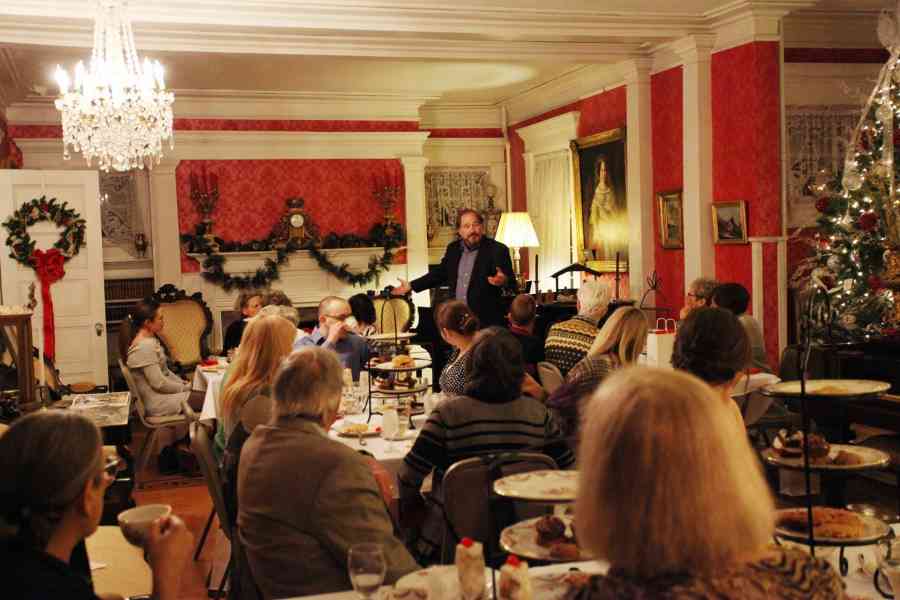 The Columbus Chapel and Boal Mansion Museum in Boalsburg will kick off the Christmas season this weekend December 2 – 4 with three must-experience family friendly events! 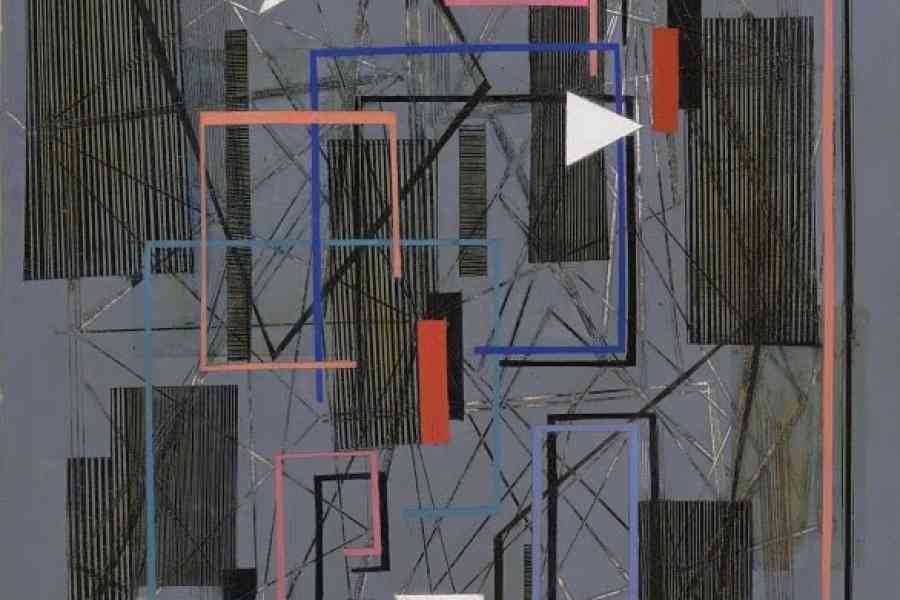 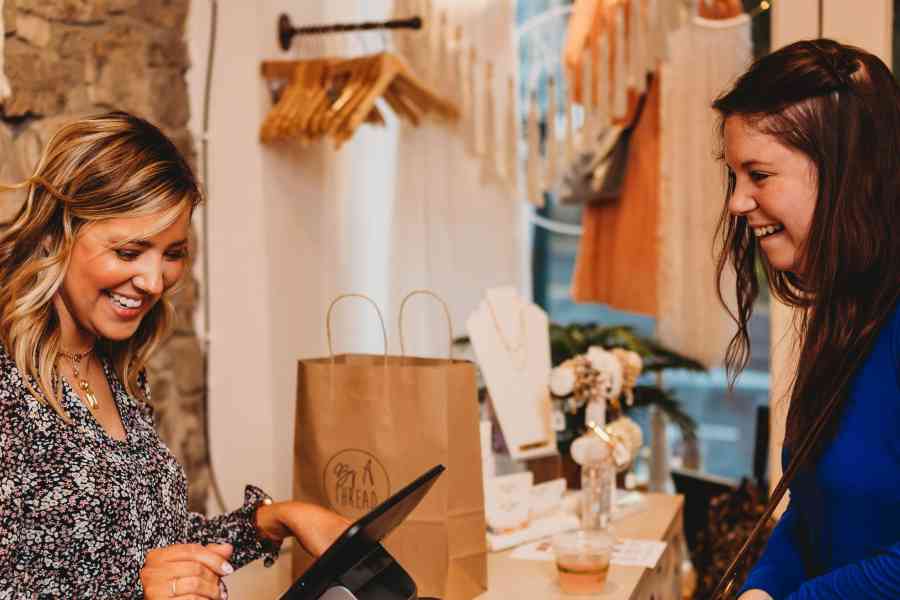 Black Friday marks the official start to holiday shopping, and Small Business Saturday, held each year on the Saturday after Thanksgiving, reminds us to support local businesses by shopping small. On Saturday, November 26, find special promotions and discounts at many businesses in downtown Bellefonte.