Greg Guise puts a new meaning on the term ‘active retirement.’ After graduating from Penn State and working as a videographer in Detroit and then in Washington, D.C. for 40 years, he’s back in Happy Valley. And when I call him, he’s climbing Rattlesnake Mountain to install communications gear for the amateur radio community. It’s “just a way of giving back,” he says just before he drives out of cell phone range. When he calls back, he tells me just why community is so, so important. Read on.

HVAB: Can you tell me your Happy Valley story? What made you boomerang back to the area?

GG: I was a student here back in the ’70s. I had little money, but was fortunate to land a full time job with the Pennsylvania Mirror. It was a morning paper that was one of the first to have daily color photos — it was a forerunner of USA TODAY. It dueled with the Centre Daily Times for readers in the ’60s and ’70s, something you can read about in “We Had Ink in Our Blood,” a book written by two former editors.

I covered the Hurricane Agnes flood in 1972, and took a picture of Heisman winner John Cappelletti that’s still on display at the Tavern. I made a lot of lifetime friendships, too.

After I graduated, I worked in Altoona for two years, then moved to Detroit for three. After that, I moved to Washington, D.C. where I worked for CBS affiliate WUSA for 35 years, and then Al Jazeera English Channel (also in Washington, D.C.) as a senior North American camera man, editor and videographer. 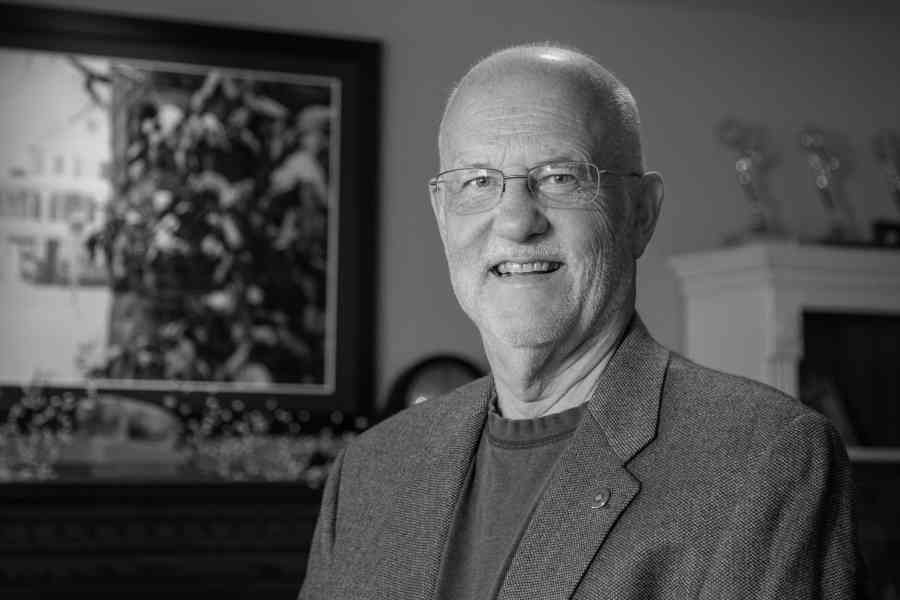 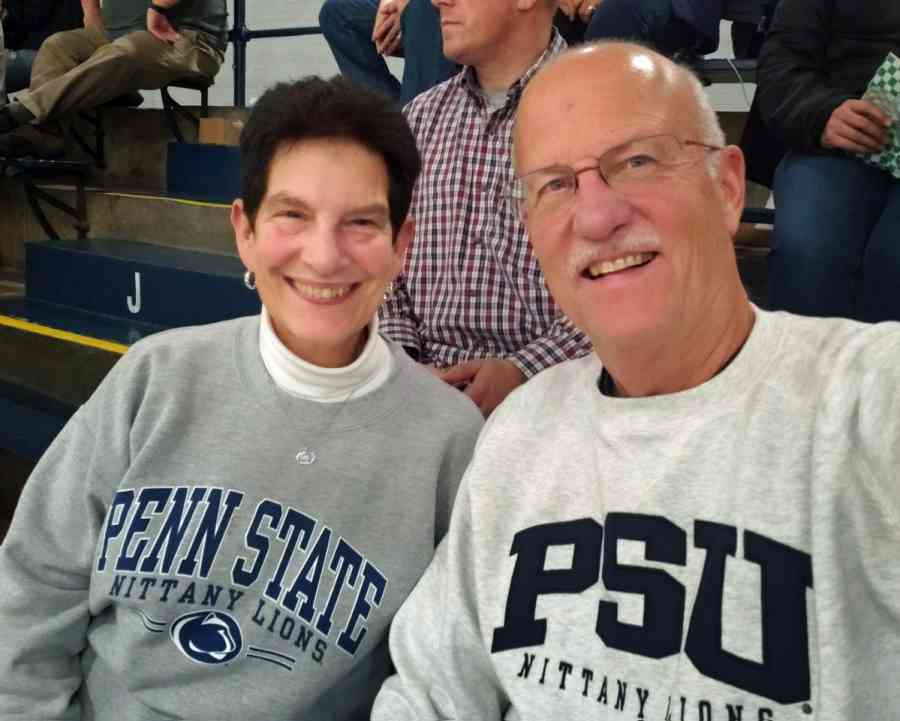 After the economic meltdown in 2008, my wife and I decided it would be wise to buy a home and decide where we ultimately wanted to retire. We wanted a community with a Jewish congregation, diversity of thought and appearance that was within easy drive of our kids and grandkids. Somewhere with sports, entertainment, public transport and good healthcare … and we decided on Happy Valley.

We ended up moving here in 2018. We love the community. We can’t put enough value into the incredible outpouring of friendliness. And an added bonus is the natural beauty. My wife, Debbie, particularly, loves the beauty here.

HVAB: Can you tell me about your career? How did Penn State prepare you for all of your communications roles over the years?

GG: I was a different type of student, already working full time in the career that I wanted. State College was a competitive news town, and I also had the ability to take great electives like geology, meteorology and electronics, which really ended up having more impact than some of my journalism classes.

As a videographer, I traveled quite a bit. I saw a lot of hurricanes, was in Berlin when the wall came down and covered years of news on Capitol Hill. It was a big newsroom and we did really good work. 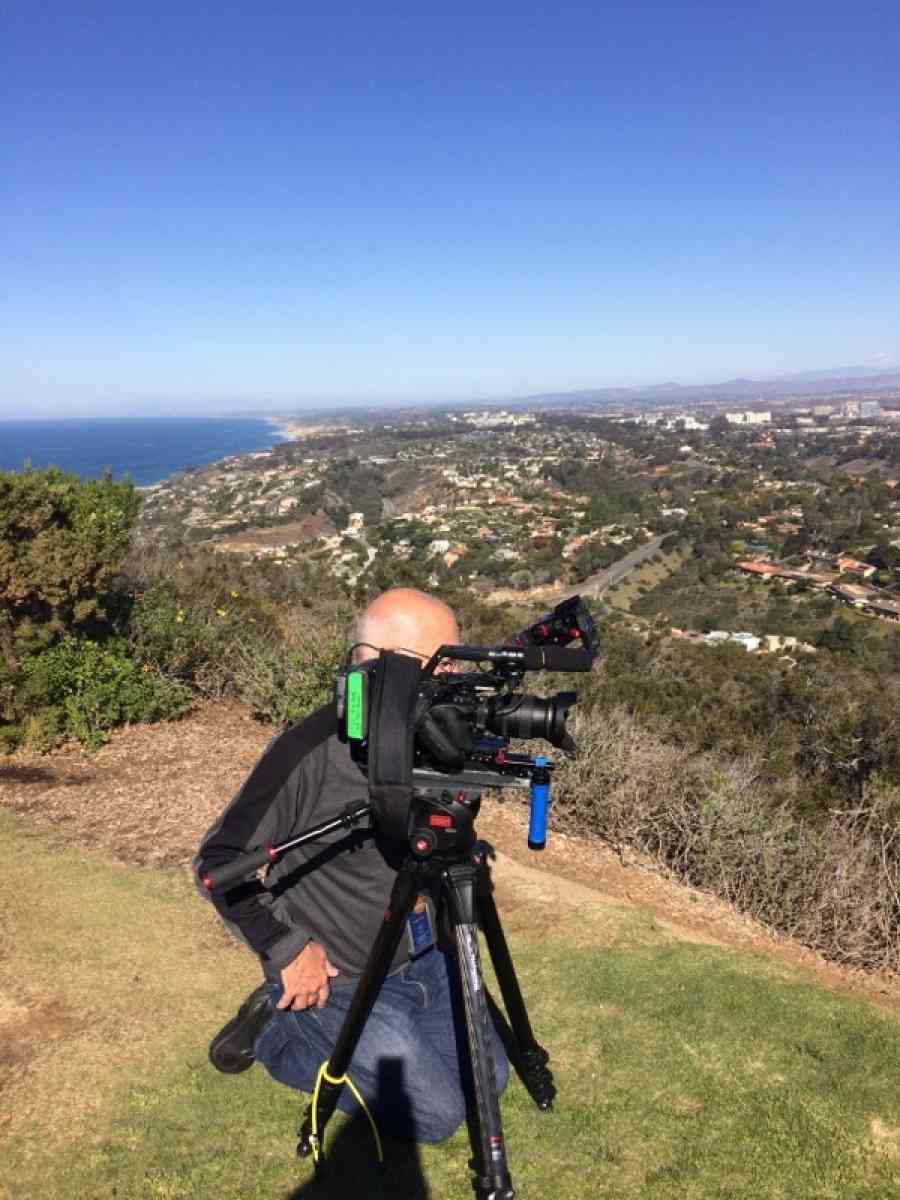 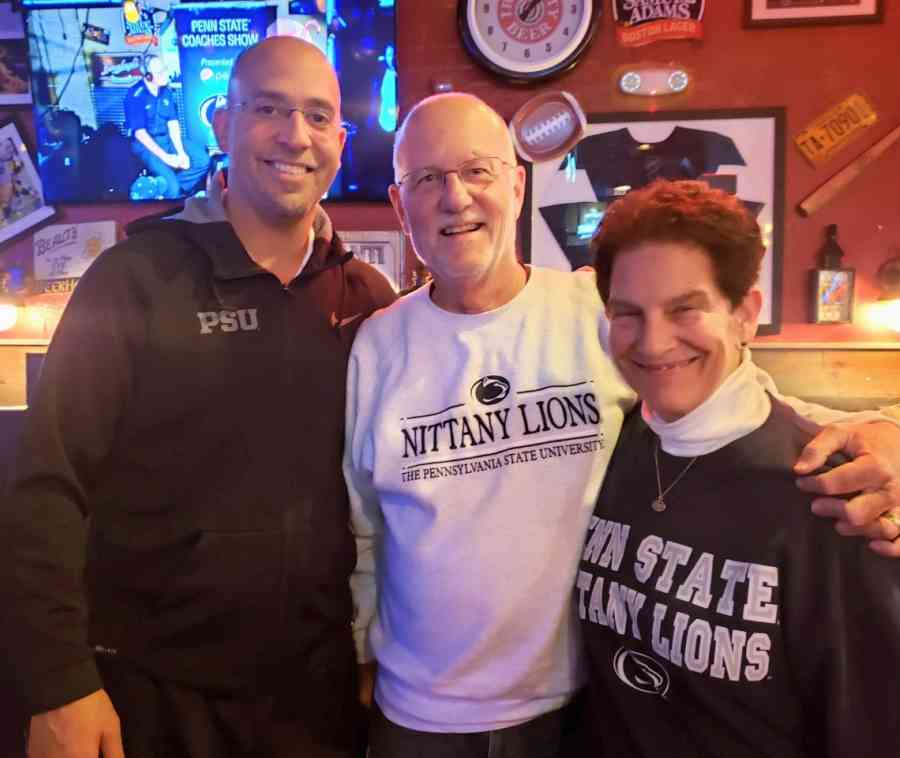 HVAB: What’s one off-the-beaten path you love about Happy Valley?

GG: The Penn State Arboretum, and especially the pollinator garden. It’s so close, and it’s so beautiful.

HVAB: What’s something every visitor should try while they are here?

GG: I tell everyone to go to the Hublersburg Inn — I’m telling you, it’s so good.

HVAB: How are you involved in the local community, and why is giving back so important to you?

GG: I’ve been a journalist for a long time, and seen a lot of bad things. I’ve come to realize the importance of strong communities. It’s about donating more than money — it’s about time. The investment of time is what builds neighborhoods and communities, safety, quality of life, growth. It’s so important.

I’ve been involved with the Bellisario College of Communications for the last eight years. I’m involved with the Network Engineers Repeater Association (NERA), It’s an amateur ham radio club that creates a network of long range, reliable communications in case of natural disasters or emergencies. In conjunction with the Philipsburg Amateur Radio Association, I’m helping to extend the network into the Centre County area.

I’m using some of the skills that I’ve developed in Electronic Journalism and using them in different operations.

I also do video and still photography work for Alpha Fire Company, as well as the All Sports Museum, and my wife and I work with the Centre County YMCA Anti-Hunger Program that assists hundreds of families.

My approach is that I have the time, I have a few things I can give back, so that’s what I’ll do.

“This is a special place:” Downtown State College Improvement District’s Lee Ann Jeffries on the best of Happy Valley

Lee Anne Jeffries is deeply rooted in Happy Valley. She grew up in the area, went to Penn State and now heads the Downtown State College Improvement, a live, work, and play neighborhood that sparks the creative, the eclectic, and the local. “Happy Valley is home and I care deeply about this town, it’s a special place,” she says. 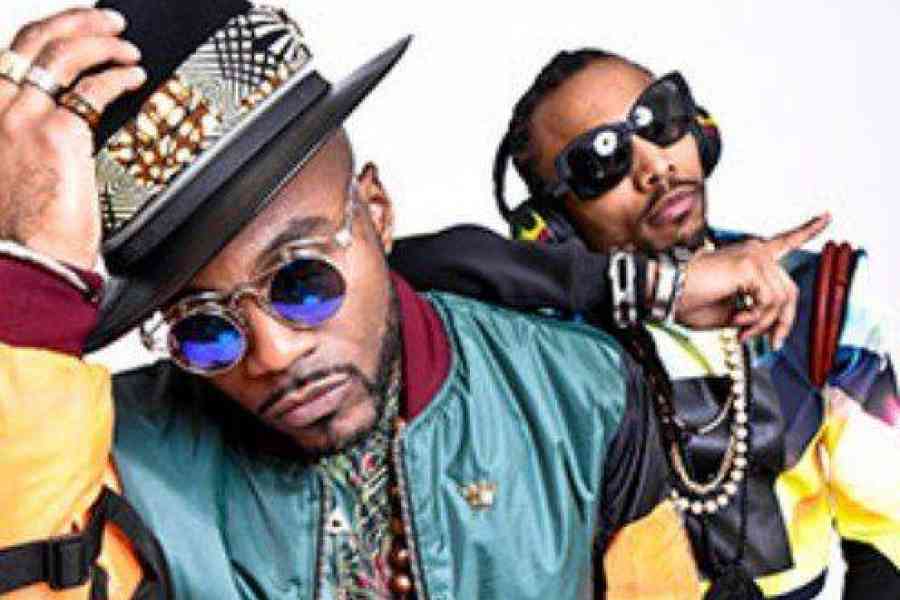 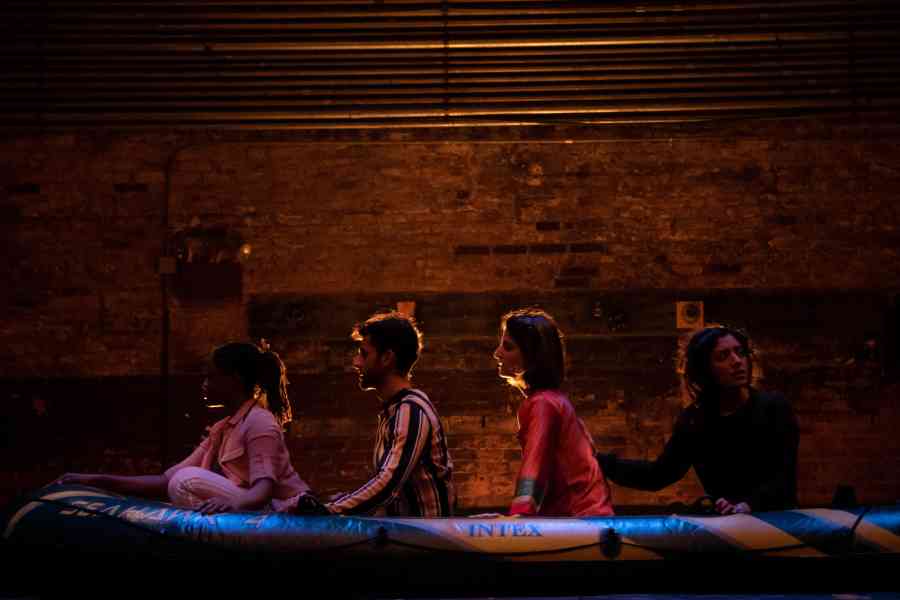 UNIVERSITY PARK (Wednesday, Sept. 29)—The Center for the Performing Arts invites community members to consider the lives of others—and their own origins—with an on-stage production of “Cartography.”