Woodward Cave is one of the largest caverns in Pennsylvania. It's been open since 1926, when it started as a roadside attraction for people who wanted to tour the state in their new automobiles. It features five spacious rooms. including "The Hall of Statues," which is 300 feet long with a 40 foot cathedral ceiling. You'll also see the Ballroom, which has been used for square dances and banquets, the Square Room, known for its delicate rare Helictites and the Hanging Forest features the largest collection of stalactites found in the cave. This easily-walked tour is 50 minutes of nature at its best.

During the off-season, Woodward Cave is an important research site for scientists studying White Nose Syndrome in bats, a disease which has killed millions of bats. Scientists from universities and the Pennsylvania Game Commission study hibernating bats in the cave as they slowly regain their numbers. 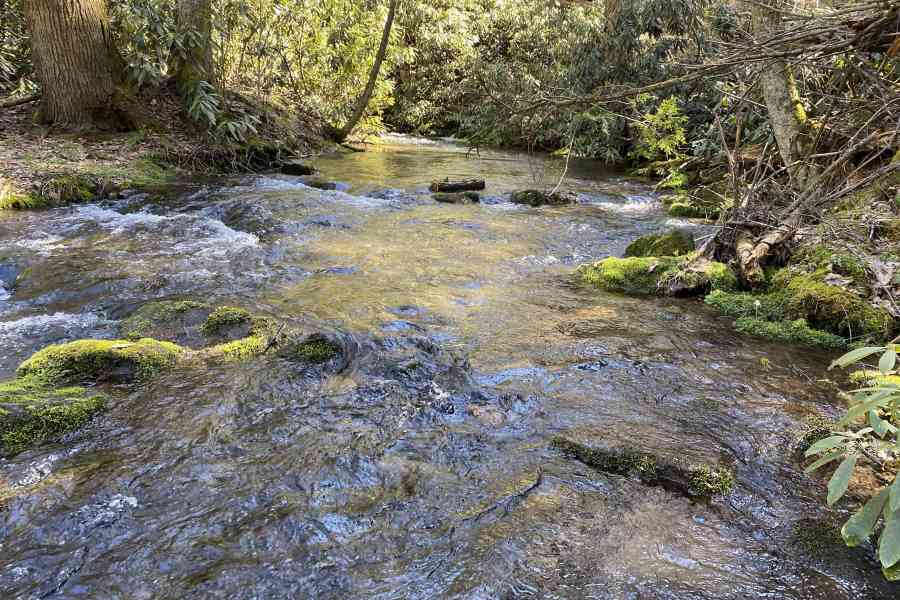 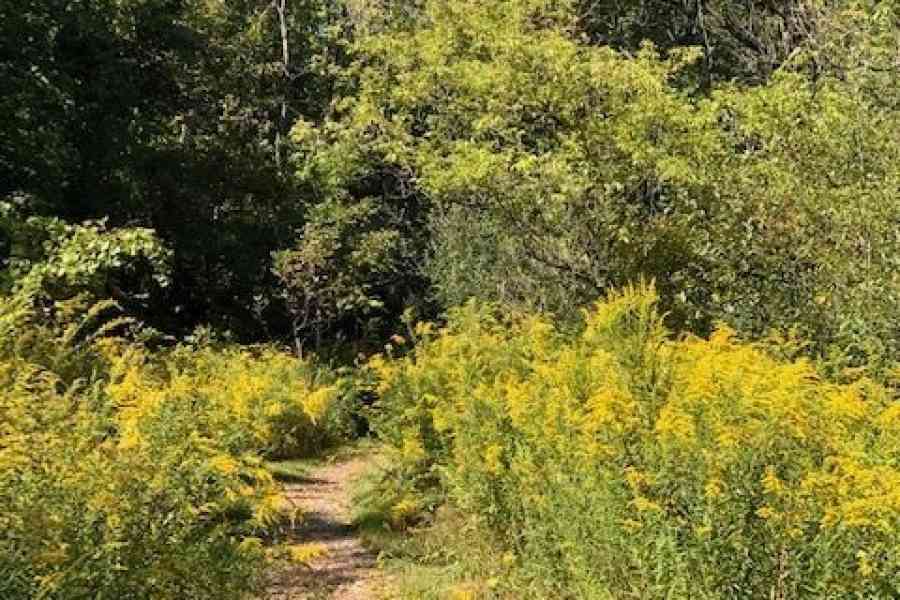 Expanding Arts, Gardens and Exhibits for 2021


This time last year, Boal Mansion and Columbus Chapel was a flurry of holiday activities. There were candlelight tours, Gregorian chants, a Christkindl market and a British tea. But things are very different this year. “The short answer is that we’re closed,” says Bob Cameron, director of the museum. But, he says, they’ve made lemonade from this year’s lemons. “In many ways, it’s been a highly successful year.” 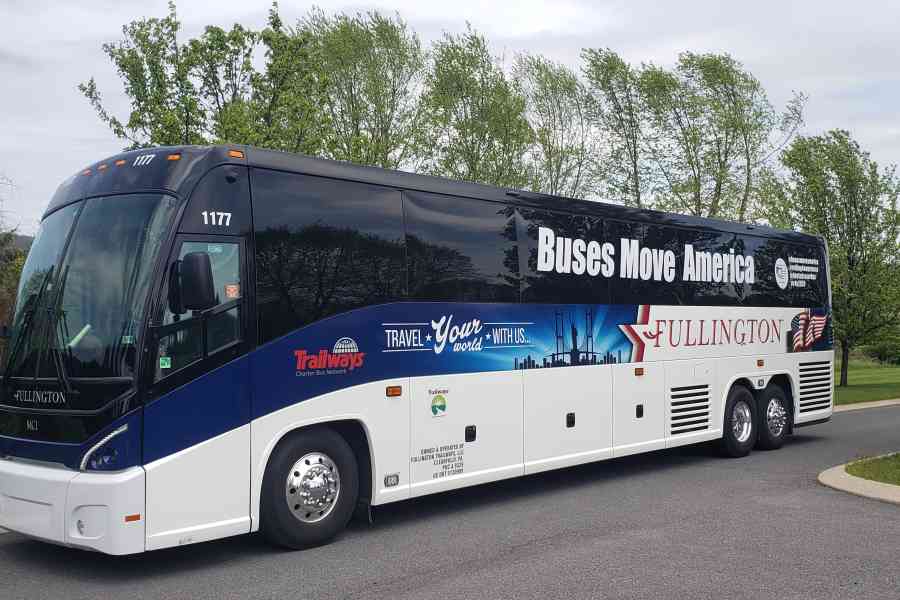 For Fullington Trailways—a company dedicated to get us from here to there—COVID travel restrictions meant an immediate change to status quo. “The last several months have been incredibly challenging,” says Jennifer Corman, director of business development at Fullington Trailways. “During April and May of 2020, not one charter bus rolled out of our lots.” But thanks to proactive cleaning protocols (in place even before CDC guidelines were rolled out) as well as a pivot toward offering more VIP luxury travel, Fullington continues to help us enjoy the journey, no matter how far the destination.