Central Pennsylvania’s State College—also fondly known as Happy Valley—is best known as home to Penn State University. But beyond the Nittany Lions, Happy Valley is a world-class hub for cyclists, home to everything from wooded singletrack to smooth road rides. Cycling has also been enthusiastically embraced in State College and the surrounding Centre Region of Pennsylvania, making the area ripe for exploring on two wheels. Recreational opportunities for cyclists abound, including leisurely rides through the stately university campus that anchors State College, century circuits in the countryside, and rides through vast state forests. Here are six reasons why Happy Valley is a world-class destination for cyclists.

Recognized by the League of American Bicyclists as a Bronze Level Bicycle Friendly Community, State College features an extensive network of off-road cycling trails and well-marked bike lanes that makes almost all of Happy Valley accessible on two wheels. Cyclists can skirt traffic and park hassle-free almost any place in town. State College is so bike-friendly the town’s popular cycling routes are even scattered with tool-stocked bike repair stations. Best of all, Happy Valley’s bikeways aren’t just a practical choice for commuters—they also make for almost unlimited options for recreational rides right in town, including circuits constructed largely of paved, off-road bike paths.

A Culture of Cycling

To the benefit of local riders, the adventure-loving culture of Happy Valley has also spurred an insightful series of outdoor guides highlighting Central Pennsylvania destinations—Purple Lizard Maps. Produced by a team of cartographers and outdoor enthusiasts with ties to Penn State and Happy Valley, Purple Lizard creates detailed, outdoor-recreation oriented maps to locations in and around State College, including Rothrock, Bald Eagle, and Black Moshannon State Forests.

To enjoy a tree-lined ride without leaving town, cyclists can head to the portion of the Bellefonte Central Rail Trail in The Arboretum at Penn State. The gravel path leads riders through a portion of the arboretum showcasing a diversity of habitats, from thick woodlands to wildflower-flecked expanses of prairie. The rail trail is also easily accessible from Sunset Park courtesy of the McKee Street-Clinton Avenue Bike Path.

Happy Valley isn’t just laden with scenic trails and extensive bikeways—there are also plenty of places for a post-adventure treat. One of State College’s most famous destinations is the Penn State Berkey Creamery. The ice-cream shop serves up flavors like bittersweet mint and butter pecan, and it can even pack half-gallons to go.

For bicyclists after a post-ride drink and tasty meal, there’s historic Duffy’s Tavern in Boalsburg. The restaurant offers spaces for both casual and fine dining—and serves some of the best chicken wings in Happy Valley. Riders craving a perfectly crafted beer can peruse the seasonal offerings at the Home D Pizzeria & Robin Hood Brewing Company – with options like F. Tuck Porter and Raspberry Wheat.

The love of regional trails has also inspired a local coffee shop. Rothrock Coffee originally was designed as a place for bikers to fuel up en route to the trails threading Rothrock State Forest. The coffee shop offers an array of connoisseur-worthy specialties, including serving pour-over coffee and nitro cold brew. 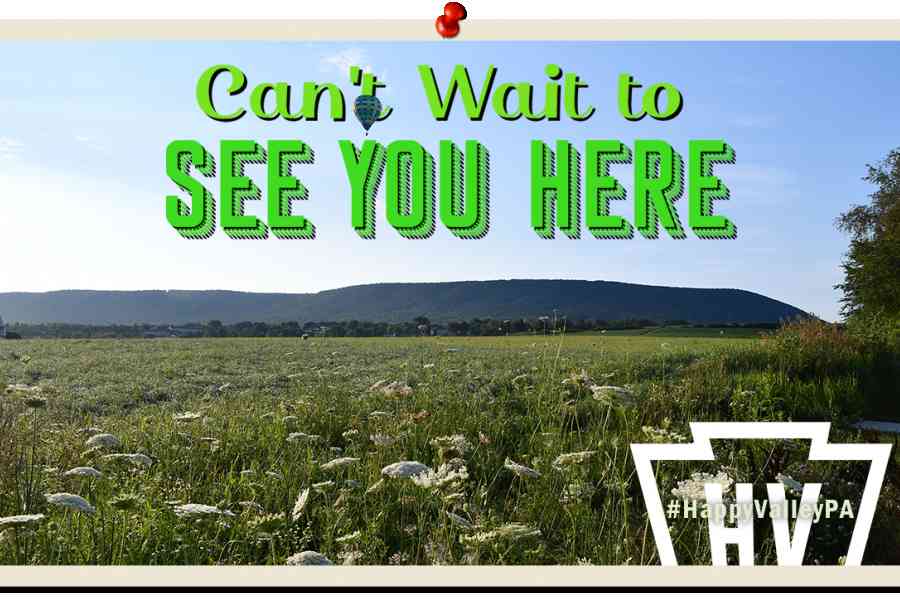 In Happy Valley for your COVID vaccine?

It is great news that the vaccine is accessible to all. Pennsylvania has set up a Regional Vaccine Clinic at the Bryce Jordan Center in State College. What else is there to do while you are in Happy Valley for your vaccine...read on. 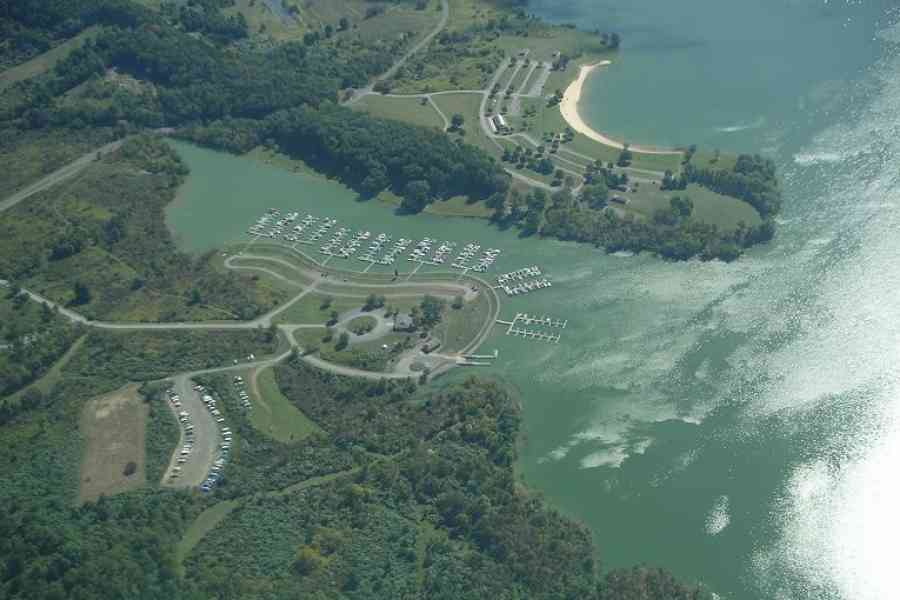 State College, Pennsylvania, may be best known as a college town, but that’s not the only reason that people decide to spend time there. Located in central Pennsylvania and surrounded by protected forest, State College is filled with outdoor experiences to enjoy that have nothing to do with a football field. Locals have long known what more and more people are discovering—that State College is a great place to spend time outside. Here are some of their favorite spots to explore. 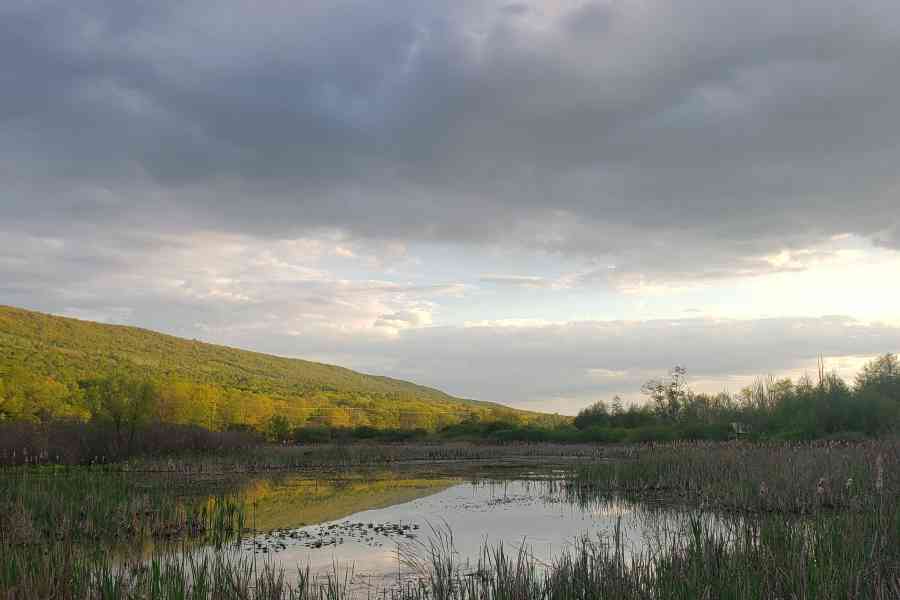 Spend a day in the Bald Eagle Valley