On November 6, Penn State alumnus and actor Patrick Fabian will be appearing at the Centre Film Festival at the Rowland Theatre. When Filmmaker and Festival Director Pearl Gluck reached out to Fabian to invite him to the festival, she already knew about both his extensive acting career and his connection to Happy Valley … or so she thought. As it turns out, the stories — and film magic — were so much better than she could have imagined.

“I called him and told him about the festival, and that it’s held in a century-old movie palace called the Rowland Theatre in Philipsburg,” Gluck says. “And before I could launch into my shpiel about our gem here in Central Pennsylvania, he said, ‘Let me stop you right there. I know the Rowland theatre. My mom was an usher there as a teenager!’”

“It was such a beautiful moment,” Gluck says. “That interconnectivity of stories, of generations, that we never would have known about without the festival.”

I caught up with Fabian a few days later. He was half-way through a road trip from Albuquerque to Los Angeles, trying to get home in time to tuck his daughters into bed. As Arizona turned into California, he told me exactly how much he knew about his mother being an usher at the Rowland: absolutely nothing.

When his film The Last Exorcism opened at the theatre in 2010 he told his mother about the screening and asked if she would like to attend. “As soon as I called her and told her about the premiere, she said ‘Oh, I worked there when I was a girl.’ And I said ‘Really? Your son is in theatre for almost 30 years and you never thought to mention it?’” He laughs. “Typical Central Pennsylvania, playing it close to the vest.”

His mother Mary Lou, fortunately, was more than willing to share her side of the story. “I wasn’t playing it close to the vest,” she said with a chuckle when I called her in her Harrisburg home. “It’s more about children not wanting to know what you did.”

For her part, however, she didn’t have much more information than her son did. “My memories are not too clear. I was only 15 at the time, and that was almost 70 years ago. All I remember is that I was an usher, and I had a flashlight and I was supposed to walk down the aisles every once in a while. Then they wanted me to work nights and I had school, so that didn’t last long.”

On November 6, she’ll get her chance to revisit. Patrick’s parents, Mary Lou and Thomas, along with more than two dozen extended family members, will gather at the Rowland to watch his 2018 feature film, DriverX.

The film tells the story of a middle-aged man who loses his record store business and cares for his children in the daytime, and works as a driver at night. The New York Times says it "Teems with details that feel lived-through. Its outlook — optimistic about human nature yet cynical about the times — lingers.”

It’s part of a multi-faceted acting career that Fabian says Penn State prepared him to do. Visiting Philipsburg from his Harrisburg home gave him plenty of access to Penn State, where he said he fell in love with the campus. When he and his parents — who were initially hesitant about him pursuing a fine arts degree — visited the College of Arts and Architecture, they knew that they’d come to the right place.

“Bill Kelly, who is now a professor emeritus, got my attention,” Fabian says. “He said ‘Are you a good actor?’ I was all of 16, so of course I said yes.”

“Then he said, ‘Good! We’ll try to make you a better one.’ And he turned to my parents and said ‘I assume you are paying for this. We’ll take him, we’ll do the best we can, but it’s a hard road.’”

“My dad liked that he was a straight shooter,” Fabian says. “And Bill wasn’t wrong. But it made me want to rise to the challenge he laid down… knowing that it was a lot, but if I went to Penn State, I’d get a feel for it.”

He says that his time on stage was minimal at Penn State. “I mainly held spears and made costumes,” but he learned work ethic and how to stack the deck in his favor. “It taught me how to audition, how to take notes, and what to do. I’d go to Paramount Studios and there’d be 20 more of me, but with better teeth and with better resumes, but once I got into the audition room, I knew I could do it. I knew how to audition. I always carried that in my back pocket and it gave me a mental leg up. ‘Yeah, he’s got a nice suit, but I went to Penn State.’”

It’s worked. For almost thirty years, Fabian has starred in feature films like “DriverX” and guest starred in “almost everything,” from “Friends” to “Saved By the Bell” to “Grey’s Anatomy.” He is currently in his sixth season starring as Howard Hamlin in “Better Call Saul,” a role that won Outstanding Performance by an Ensemble in a Drama Series in 2015.

On November 5, Penn State will be honoring Fabian for his career achievements with an Arts and Architecture Alumni Award from the School of Theatre at Penn State. Joyce Hoffman, Director of Constituent Engagement for the College of Arts and Architecture, says that it’s well deserved. “He is fantastic and well-deserving of this recognition. It’s icing on the cake that he’s also such a great person.”

"I’d go to Paramount Studios and there’d be 20 more of me, but with better teeth and with better resumes, but once I got into the audition room, I knew I could do it. I knew how to audition. I always carried that in my back pocket and it gave me a mental leg up. ‘Yeah, he’s got a nice suit, but I went to Penn State.’”

“Be adventuresome. Be willing to fail.”

Is there anything he wishes he could tell his younger self? The self who went to the Dairy Freeze in Philipsburg, held a spear in Penn State plays, and waited tables while he went to audition after audition?

“Here’s the thing,” he says on his cell phone as he makes his way home for his little girls’ bedtime. “When I came to Penn State, I had all these ideas about what I thought being an actor would look like… and it’s actually been better. But it’s a crooked line. There is almost no way to plan it out.”

“So I would say this: Don’t be too precious about what you are doing. It’s about doing and continuing to do it. You have phones in your hands to film. Be willing to go out and do it. You won’t tell the perfect story the first time, but you have to be willing to keep doing. Be adventuresome. Be willing to fail.”

“Stack the deck in your favor for the possibility of what’s next. Sometimes it cuts in your favor, sometimes not. And now look — my mom gets to see me in her hometown on the big screen. That’s kismet.”

To get more of Fabian's tips and advice, you can join his workshop at the Centre Film Festival on November 6 after the screening of DriverX.

You can purchase tickets for the full Centre Film Festival event that runs from November 1-7 for $50, or buy a ticket for DriverX for just $8. DriverX will be showing on November 6 at 1:00 p.m. Fabian (and his mom) will be there. 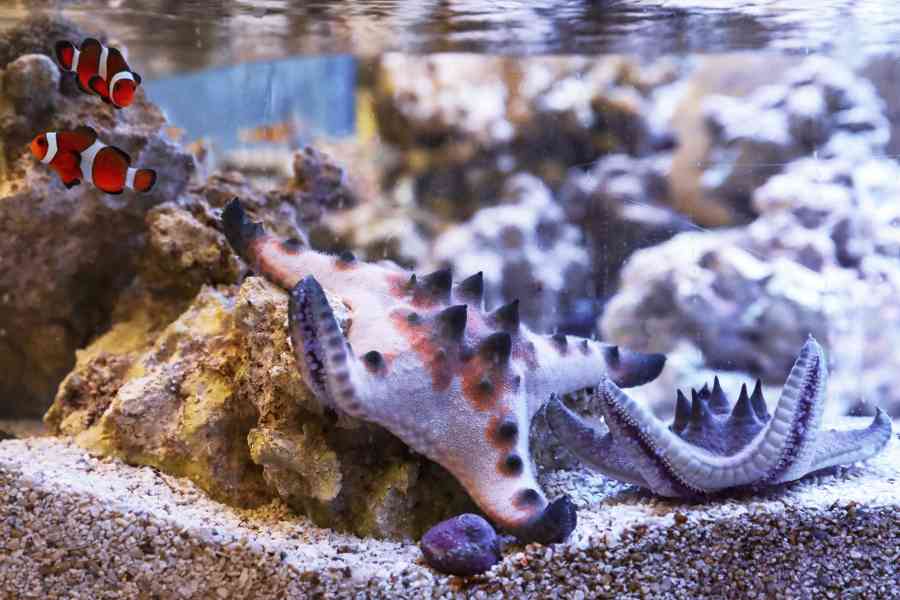 Check out our STEM-themed birthday parties for kids. New themes coming soon! Throwing a big party for kids or adults? We can have hands-on activities for your guests young and old and a space for your caterer too! 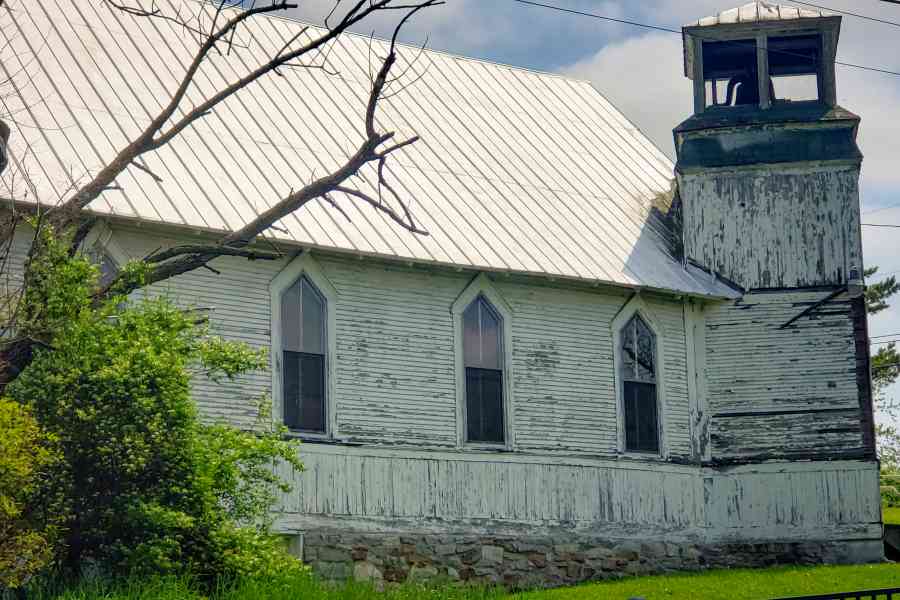