Penn State professor Bing Pan is on a mission to expand people’s horizons through the power of travel, and he’s doing it right here in the heart of Pennsylvania. Ask why and he’ll give you both left brained and right brained reasons for living, working and playing in Happy Valley. Short answer: it’s one of the smartest places in the US, and it’s full of energy, creativity and fun.

BP: I moved to Happy Valley with my wife, Yunfang (Emma) Jiang, and sons Alexander and Constantine. I took a job at Penn State University as a faculty member in the Department of Recreation, Park, and Tourism Management in the summer of 2016, so I have been in this area for the past six years. My oldest son, Alex, just graduated from State College Area High School and joined Penn State this summer as a freshman.

Can you tell me about what you teach, and why you chose this area of study?

I chose to research and teach about travel, tourism, and national parks because I truly believe in the power of travel in expanding people's horizons, changing their lives and breaking down cultural barriers and silos. The world could be a more harmonious and peaceful place if each of us travel more.

When I was growing up in China, our family was not financially well-off, similar to most families in China back then. I had never even traveled outside of my hometown until I went to college. Plus, during my last year of high school, my schedule was filled with never-ending mock exams to prepare for the National College Entrance Exam — it was an exam that was taken in the summer of your senior year that would determine your future. That was not fun, and I was eager to get out and see the world. The tourism major looked very attractive to me and so that was the major I checked on my application forms. It’s a decision that I’ve never regretted!

In your opinion, what makes Happy Valley so unique?

BP: Happy Valley is extremely clean, safe, green, and intelligent. (It’s been named the number two smartest city in the country!) It’s very peaceful and, at the same time, has a lot of energy and creative ideas flowing around the university campus that make it exhilarating.

"I truly believe in the power of travel in expanding people's horizons, changing their lives and breaking down cultural barriers and silos. The world could be a more harmonious and peaceful place if each of us travel more."

What’s one off-the-beaten path thing that you love about Happy Valley?

BP: The Abandoned Ruins of Scotia, PA is only a few miles away from our house. It tells an interesting story about the industrial era of this area and its ghostly building ruins are mesmerizing.

BP: Watch a Penn State football game, eat at Berkey Creamery, hike Mt. Nittany trail, visit Penn's Cave and Wildlife Park, dine at one of the local restaurants, and stop at one of the wineries on the Central PA Tasting Trail! 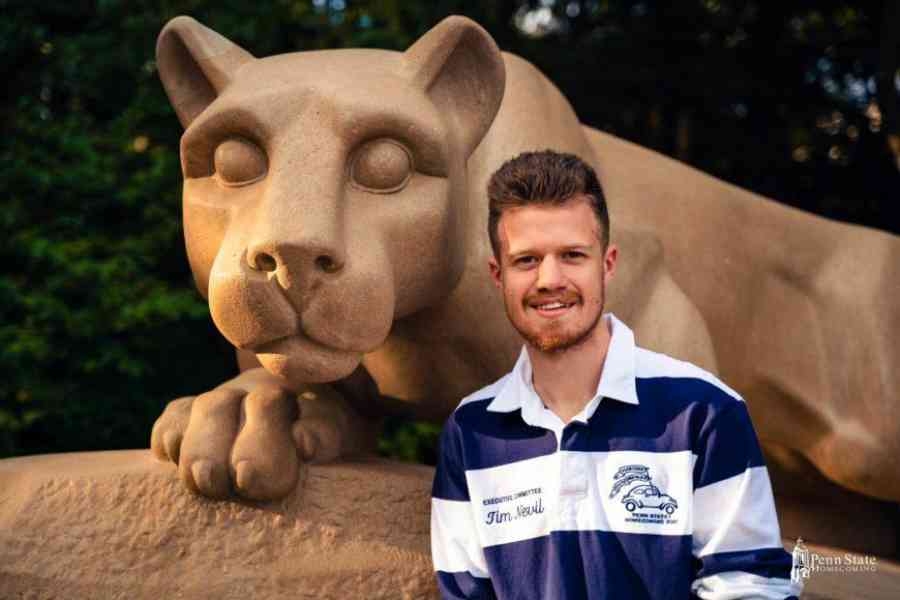 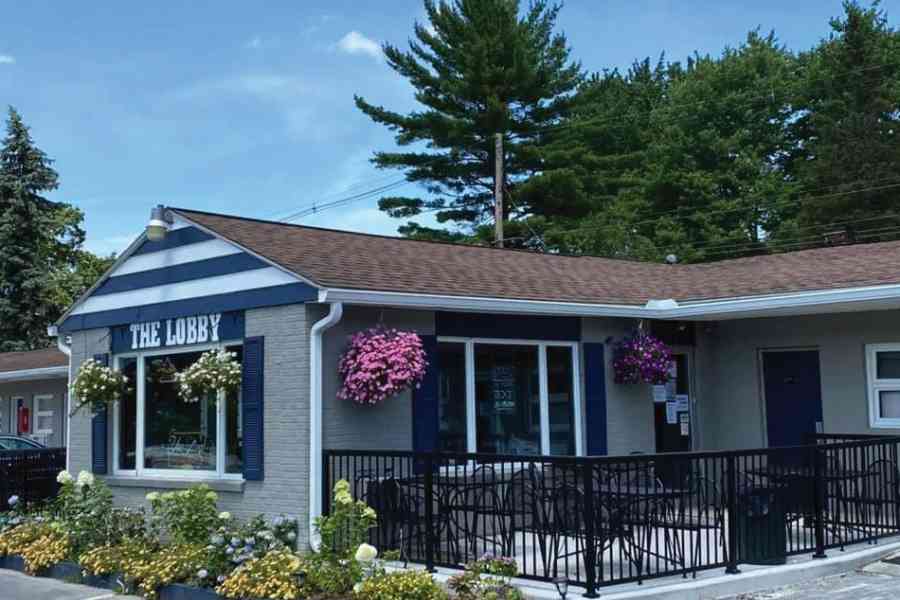 Eat, Stay And Play At The We Are Inn, Philipsburg

Eat, stay and play at one-of-a-kind The We Are Inn and Lobby Grille in Philipsburg. 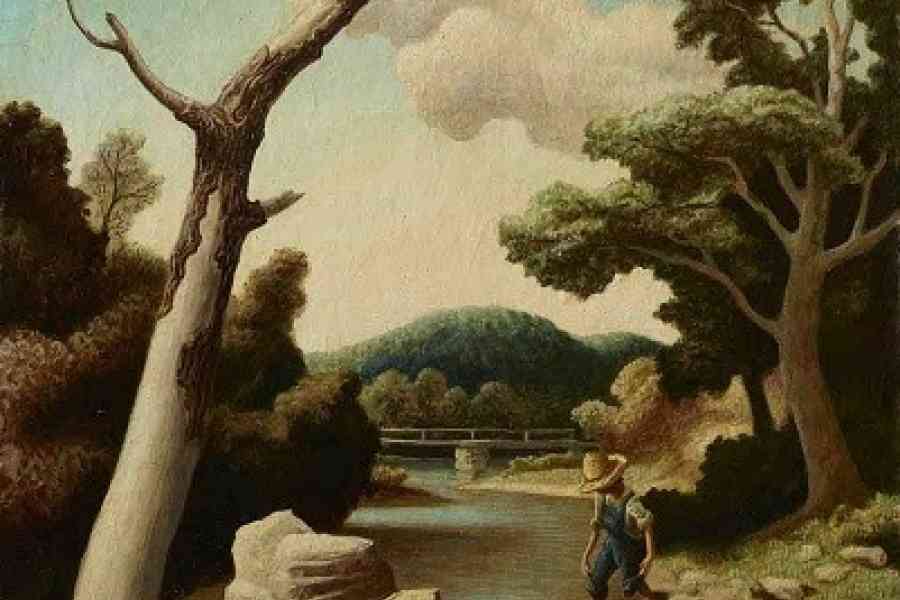 UNIVERSITY PARK, Pa . – Starting this month, the Palmer Museum of Art at Penn State launches its 50th anniversary, to be celebrated throughout 2022 with special programs and exhibitions. To inaugurate its golden anniversary as a prominent university art museum is a major exhibition of outstanding American art, An American Place: Selections from the James and Barbara Palmer Collection, which opens Jan. 29 as the centerpiece of the museum’s jubilee.