Amy Gustafson is a world-renowned pianist who has performed across the United States and in Western and Eastern Europe. She studied under numerous piano masters at the Manhattan School of Music, New York University, the University of Texas at Austin, and the Juilliard School. Her many awards include second prize in the International Young Artists Piano Competition. In addition to her performing career, she is the director of the Gijon International Piano Festival and Music Director for the Boal Museum.

Hyeyoung Song has performed extensively throughout the United States, Europe, and Asia. She is noted for her warm and beautiful tone, tireless energy, and great musical temperament and has been praised for her “exquisite sensitivity” and as a pianist who “captures audiences’ ears and hearts.” In 2016, Song took an international tour, which included France, Spain, and Korea, and gave a sold-out concert at Carnegie Hall. She and Amy Gustafson perform recitals throughout the US as Piano Duo Azul.

Jose Ramon Mendez is one of the most exciting Spanish pianists of today. He is described as “an artist with a polished sound and tremendous constructive power” and hailed as “the Spanish pianist of his generation.” Mendez recently played Manuel de Falla’s “Nights in the Gardens of Spain” with the Nittany Valley Symphony in State College, PA, as well as numerous solo and chamber music performances in the United States, Europe, and Asia. His playing has been featured on WQXR’s “Performance Today” and on Classical KMFA.

A portion of the proceeds from these concerts will assist the museum in restoring its extensive musical instrument collection. For more information about the Museum and to order tickets for these events, see www.boalmuseum.org.

Tickets for each concert cost $30 for adults and $10 for seniors and students. If you are a Museum member, you receive 10% off ticket prices and will need your member number to order online. Or send your check, with the concert date(s) in the Memo line, to:

CONTACTS:
Dr. Amy Gustafson, Music Director and Pianist, at amyegustafson@yahoo.com or
512-965-5588
Cynthia M. Shaler, President, Board of Directors, and Communications Manager, at
cshaler@comcast.net or 814-360-2052 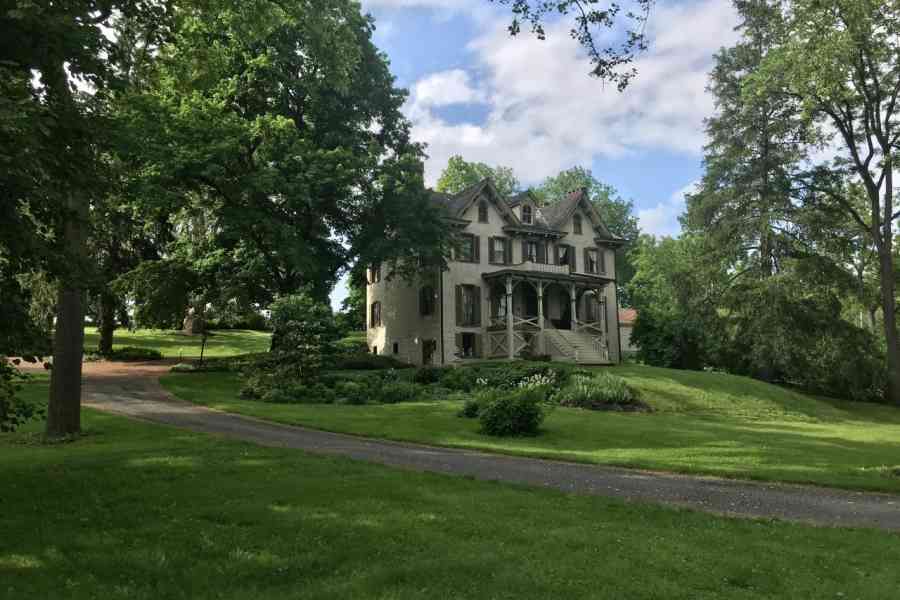 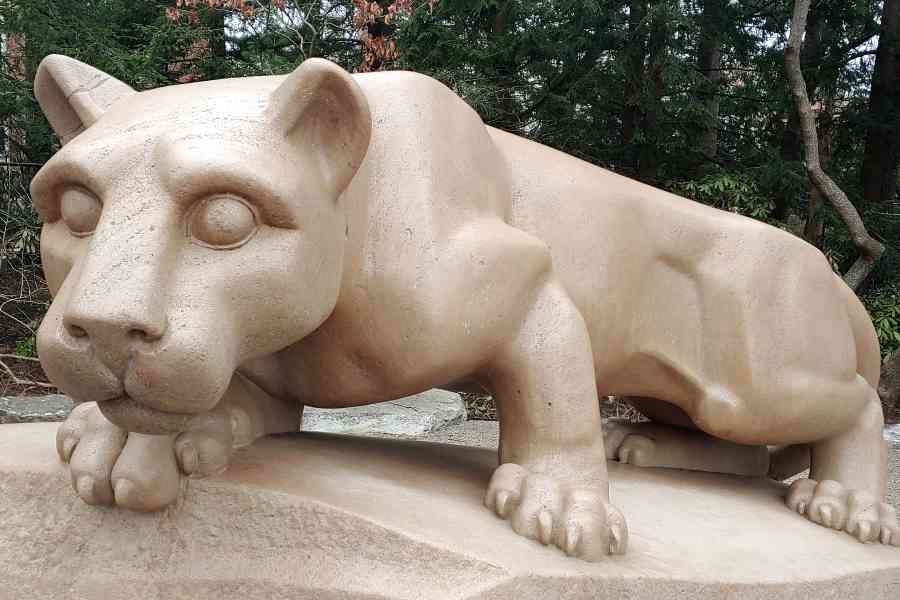 We Are Weekend Returns to Happy Valley in Hybrid Form

There is no better place in the world to kick off your summer vacation than right here in Happy Valley! From hiking and biking to golfing and outdoor dining, there are so many ways to enjoy the great outdoors in our region. And if you are really looking to start your summer right and connect with your favorite college memories, Penn State University is again welcoming back all alums for their annual We Are Weekend. 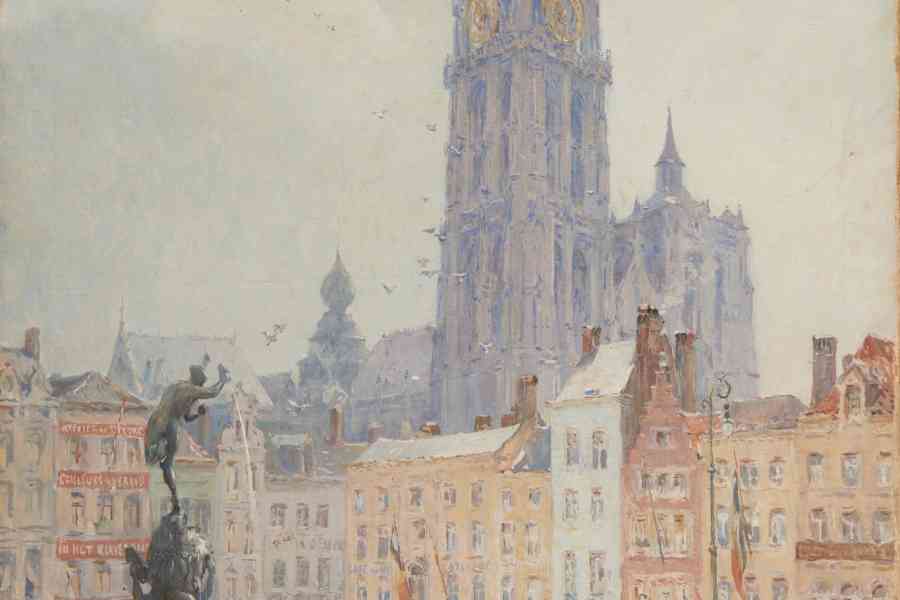 UNIVERSITY PARK, Pa. – For those who have been staying in one place throughout the last year and a half, the Palmer Museum of Art has an antidote for your wanderlust: the current special exhibition Place to Place: Recent Gifts of= American Drawings and Watercolors, 1900–1950. This exhibition of works on paper by American artists presents a wide array of geographical locales depicted with a dynamic range of mediums and artistic approaches, offering a jaunt around the United States and abroad during the first half of the twentieth century. The exhibition is on view at the Palmer now through December 12, 2021.