What county is State College in?

Is State College the same as Penn State?

No. Penn State is a system of colleges, with their main campus located at University Park. University Park is surrounded by the town of State College.

What town is Penn State located in?

Penn State has its own zip code of 16802, but it is surrounded by the borough of State College once you step foot off of campus.

Is State College a city?

Technically no, but locals consider it a city when school is in session, but a town once the students leave on breaks.

What valley is Penn State in?

It is in Nittany Valley, but most locals and alumni refer to the region as “Happy Valley”.

What major cities are near Penn State?

Is Penn State University Park the largest university in Pennsylvania?

Why is it called “Happy Valley”?

This is a point of debate, but two theories exist:

The first is that the area was largely spared by the Great Depression and its economic hardships.

The other is a term derived by sports writers related to the university’s football team.

Why are they called the “Nittany Lions”?

Nittany has to do with a regional name from a local Native American princess, while the lions refer to mountain lions that used to walk the hills of the region.

What is there to do in downtown State College?

Great question! There is plenty to do including shopping, restaurants, nightlife, theaters, gyms and much more. If you just want an interesting stroll, check out State College public art.

What other towns are located in Centre County?

Bellefonte, Boalsburg, Centre Hall, Philipsburg, Millheim and many others.

What does Bellefonte mean?

When was Bellefonte settled?

How far is Bellefonte from State College?

By car it is about 12 miles or about 15 minutes in time. So not really that far.

How many people live in Centre County?

What is there to do in Centre County?

Funny that you ask. We have an article that answers that very question. The only question is will you have enough time to complete several activities on the list. 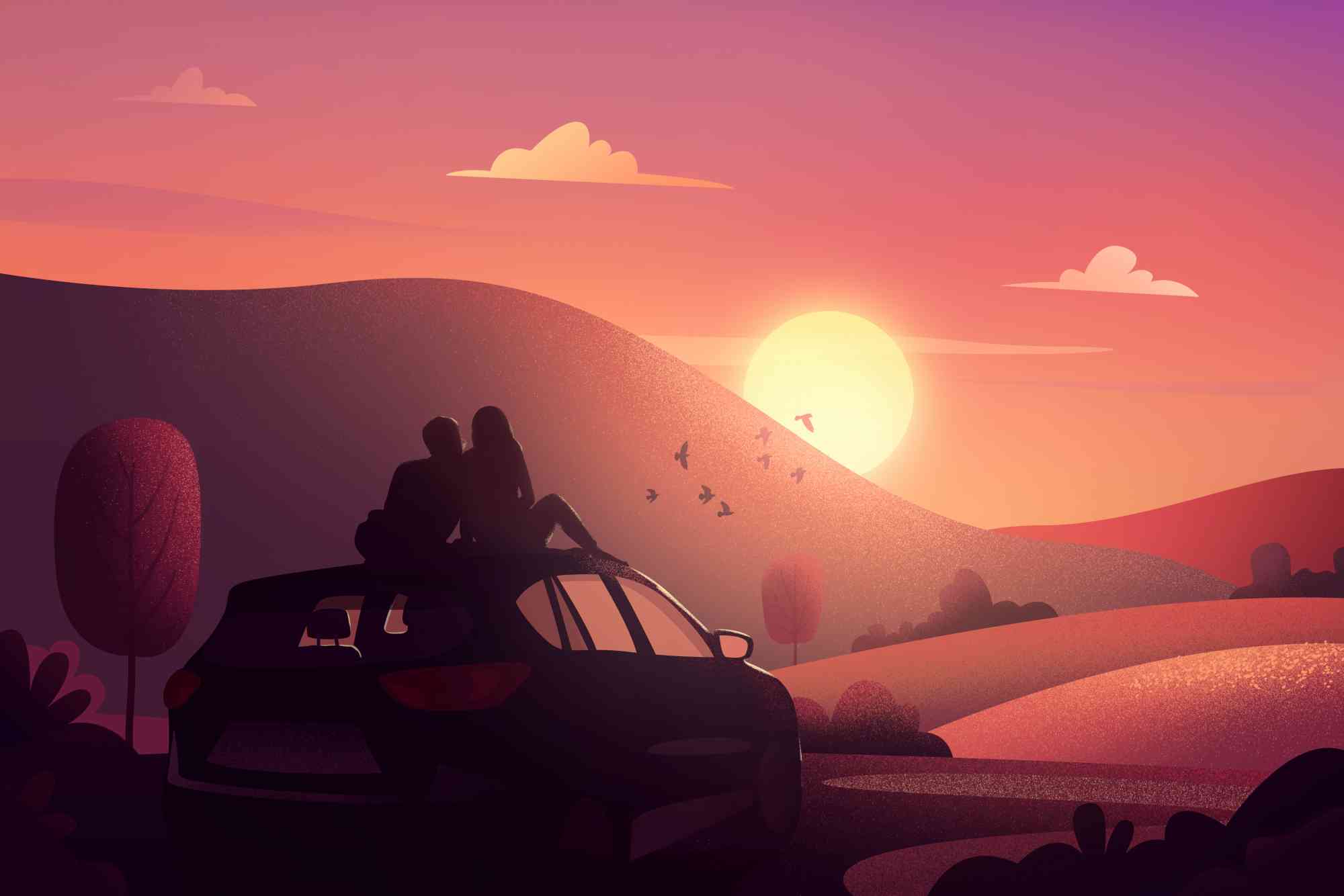 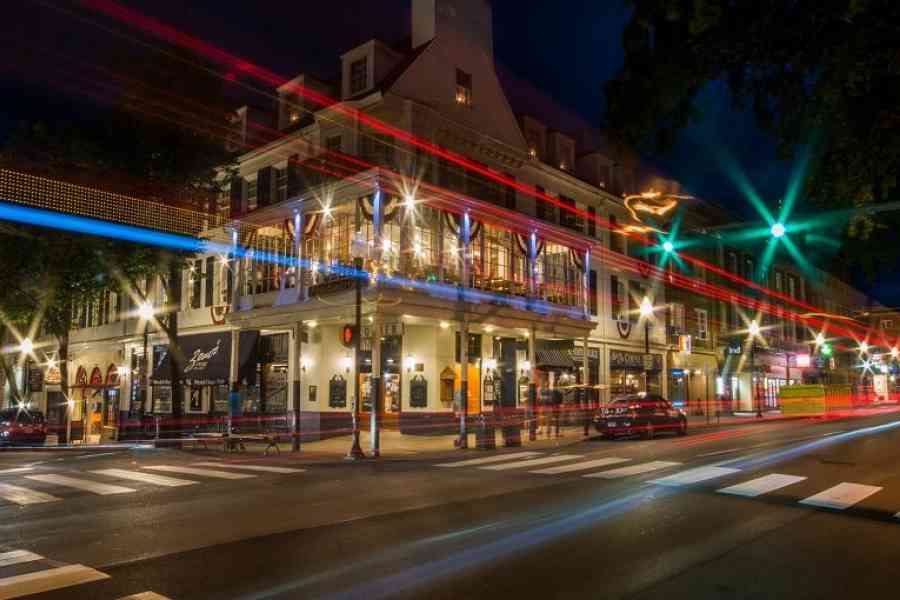 We get many questions about our county, but these are the most common questions you'll see through Google. 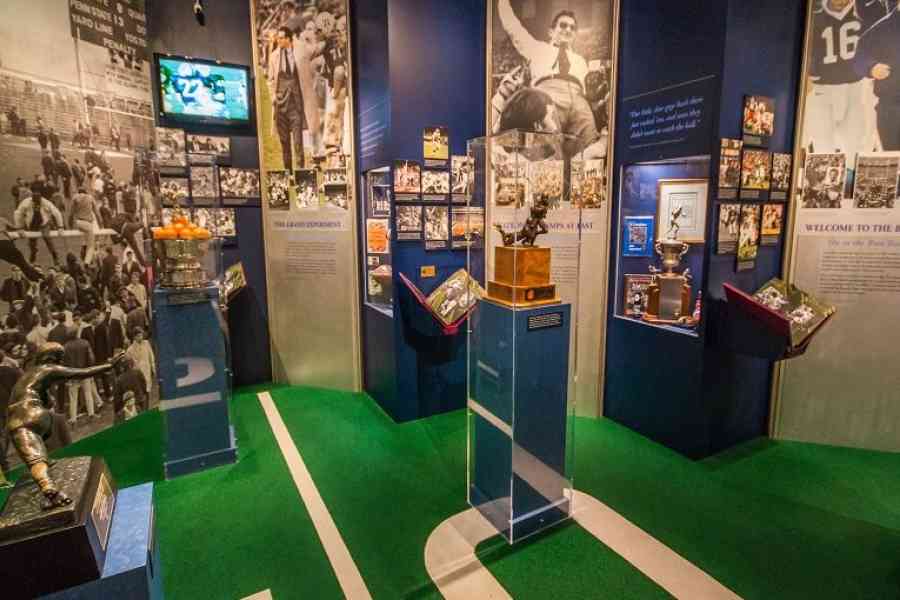 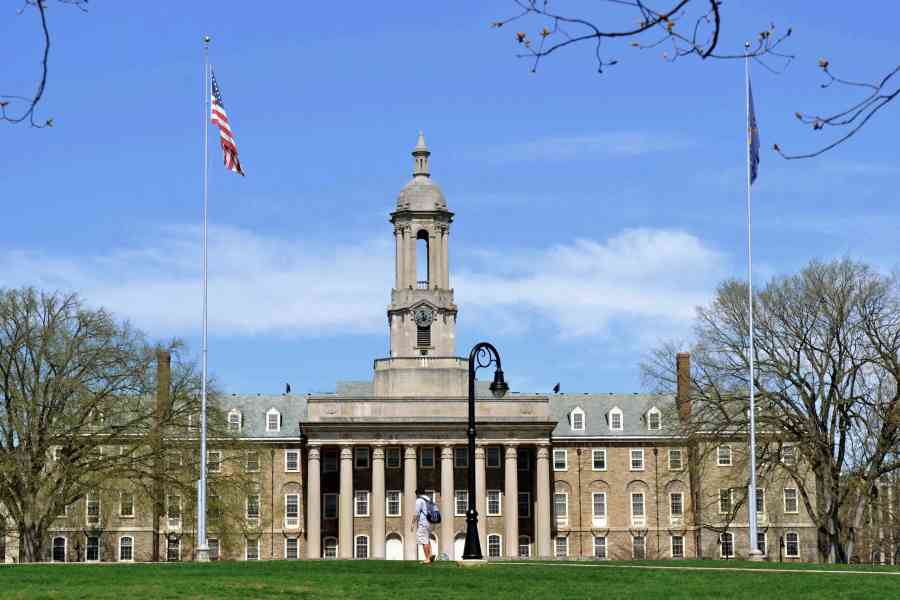 Penn State dominates the landscape of State College, and most people think of one of two things when they think of the campus: education and football. However, there are other great things to enjoy on the university’s campus.