Visit Miguel Zenón online for more information about the performance and a free related engagement event.

Songs from “Música de Las Américas” grew out of Zenón’s passion for the history of the American continent. The resulting album pays tribute to its diverse cultures while also challenging modern assumptions about who and what “America” is.

“This music is inspired by the history of the American continent: not only before European colonization, but also by what’s happened since—cause and effect,” Zenón said of the collection, released on disc in March.

“The saxophonist has the slithery facility of a bebopper, but I also hear something of the forthright stance of Coltrane in his playing, despite the rhythmic complexity of his writing — and his distinctively varied use of his Puerto Rican background,” wrote a reporter for ArtFuse.org.

“His quartet has evolved to a peak of perfect interplay and cohesive elocution, and the additional percussionists and the low-in-the-mix vocals on two tracks add an element of exaltation,” wrote a reporter for AllAboutJazz.com. “This is Miguel Zenon's finest recording to date.”

Zenón will discuss his previous jazz project, “Identities are Changeable,” with a free, public presentation at 5:30 p.m. Tuesday, Oct. 11, in 128 Music Building.

The project documented Zenón as he interviewed fellow Puerto Rican transplants to New York. The conversations, surrounding ethnic and national identities, inspired his compositions on the 2014 album of the same name.

The event is free, but registration is required. Go to the registration form online. A moderated question-and-answer session will follow the presentation.

The events are presented in collaboration with the Penn State Hispanic Heritage Month Committee.

Thank you to the Penn State School of Music for hosting the concert.

During the second Saturday of each month, visitors to Happy Valley will have extra reasons to spend time in the charming, historic and walkable town of Millheim, PA . 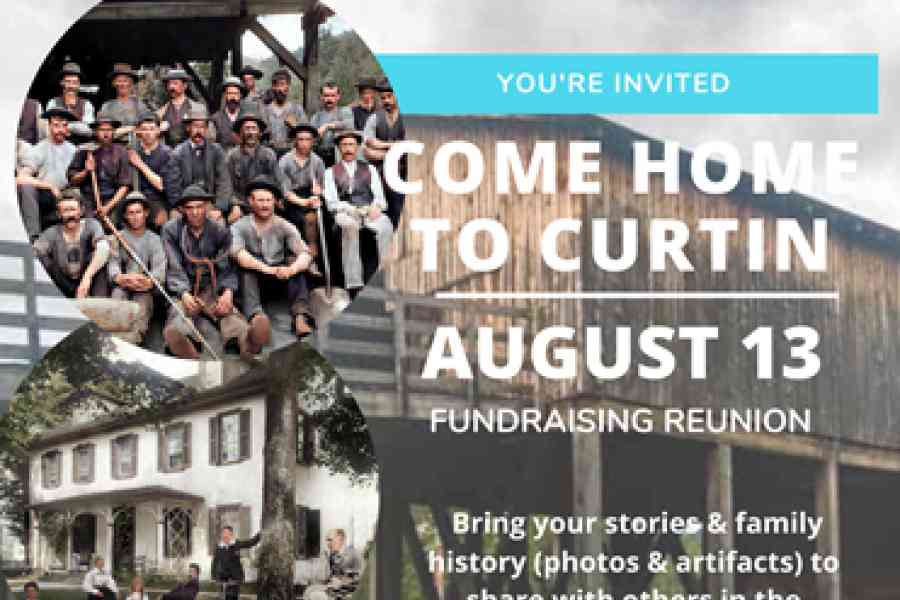 Descendants of the families that lived and worked at Eagle Iron Works and Curtin Village are invited back to Curtin on August 13, 2022 to a “Come Home to Curtin” reunion to spend the day enjoying activities and sharing stories and family artifacts handed down from generation to generation. 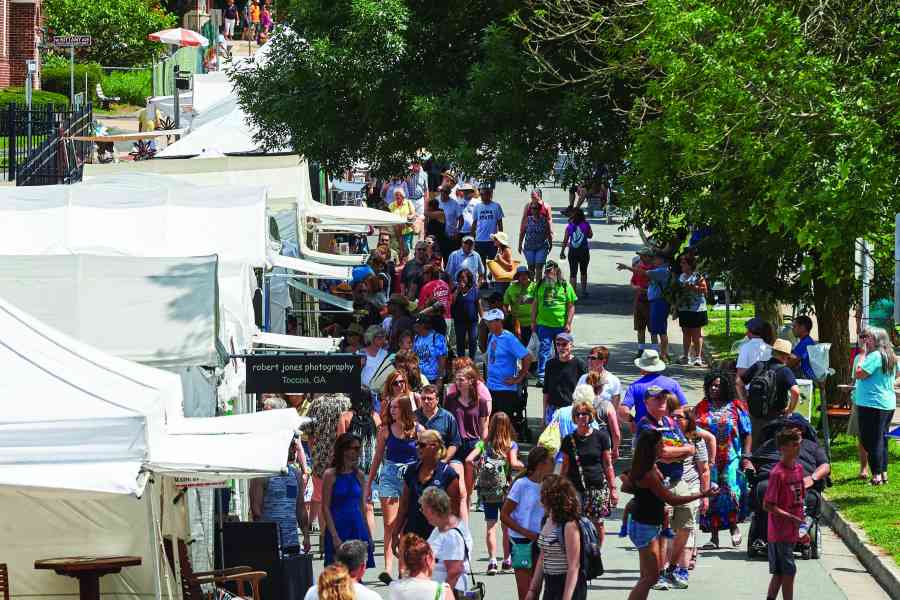 The Central Pennsylvania Festival of the Arts has issued the Call for Entries for its popular juried fine art exhibition, Images 2022. Images 2022 will hang in downtown State College for the month of July 2022, and the jurors will award prizes during the Arts Festival on July 14.