The State College Spikes’ schedule for the inaugural season of the Major League Baseball Draft League has been released. The Spikes will bring baseball back to fans from across Happy Valley with a 34-game regular season home schedule that runs from Monday, May 24 through Friday, August 13.

The 2021 home schedule starts with Opening Night on Monday, May 24, as the Spikes host the Williamsport Crosscutters to begin the first chapter of the MLB Draft League with an old rivalry. The Spikes and Crosscutters, familiar foes from the old New York-Penn League, will meet at Medlar Field at Lubrano Park on June 3, June 8-10, June 20, July 17-18, July 23-24, August 6-8, and August 12-13.

Spikes fans will see other former New York-Penn League teams coming back to Medlar Field at Lubrano Park this summer. The Spikes will host the West Virginia Black Bears June 11-13, and the Mahoning Valley Scrappers come to town June 22-24 and June 29-July 1.

New opponents for the Spikes in the MLB Draft League include the Trenton Thunder, formerly of the Double-A Eastern League, and the Frederick Keys, formerly of the Advanced-A Carolina League. The Thunder will visit Happy Valley on May 28-30, July 4-5, and July 27-29, while the Keys are set to come in May 31-June 1.

With the help of fan input, the standard start times for Spikes home games from Monday through Saturday are moving up to 6:35 p.m., with Sunday home games now starting at 4:05 p.m. to allow fans to enjoy more matinee action at Medlar Field at Lubrano Park. In addition to Sunday games on May 30, June 13, June 20, July 18 and August 8, the Spikes will take the field at 4:05 p.m. on Memorial Day (Monday, May 31) against Frederick and on the observed Independence Day holiday (Monday, July 5) against Trenton. The start time for the Spikes’ home game on Sunday, July 4 will be announced as the season approaches.

The Spikes’ full 2021 promotional schedule will be revealed at a later date.

The MLB Draft League, sanctioned by MLB and operated by Prep Baseball Report, will feature rosters stocked from draft-eligible players seeking to become premium selections in the MLB Draft playing a 68-game regular season, with the league’s championship game scheduled for Sunday, August 15. Players in the league will receive extensive visibility to MLB Club scouts through both in-person observation and state-of-the-art scouting technology, as well as instruction from former MLB players and educational programming designed to prepare them for careers as professional athletes. MLB and PBR will provide support for the league’s staffing, player participation and administrative functions.

Fans can catch every moment of the family fun and exciting entertainment of the 2021 season and enjoy numerous benefits with Spikes Season Ticket Memberships and Flex Books. Season Ticket Members get the same great seats for every Spikes home game, plus enjoy special amenities like access to exclusive Extra Innings Club events at the ballpark. Spikes Flex Books feature 12 undated ticket vouchers for the price of 10 to allow for maximum flexibility to fit any fan’s needs.

To purchase a Season Ticket Membership or a Flex Book, call a Spikes ticket representative at (814) 272-1711 or log on to StateCollegeSpikes.com.

Additional team and ticket information can also be viewed at StateCollegeSpikes.com. 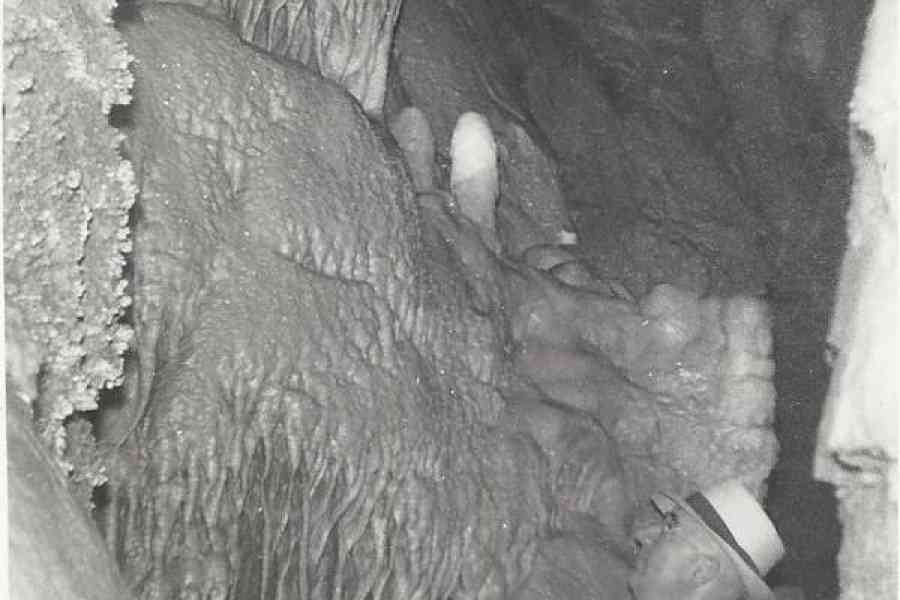 Saturday and Sunday, June 27 and 28, 2020, 9 AM – 5 PM each day. The 2020 celebration offers a weekend of special historic tours, programs, children’s activities and savings, plus a few new surprises everyone will enjoy! Portraying the roles of those significant in the discovery and history of the caverns, interpreters will offer a special historic tour of both Lincoln Caverns and Whisper Rocks. Tickets for adults and children will be offered for $9 in celebration of 90 years. Panning for gems is available for an additional charge. The one-hour historical tours leave from the visitors’ center approximately every half hour, rain or shine. No reservations are necessary to experience the splendor and beauty of Lincoln Caverns and Whisper Rocks, however tour size is limited, and are filled in the order tickets are sold. Masks are required in the Visitors Center and on the tour. As an added treat, ECHO THE BAT, Lincoln Caverns’ mascot, joins the family at Discovery Days, 12 – 3 PM both Saturday and Sunday, with photo ops and gifts for all our young visitors. 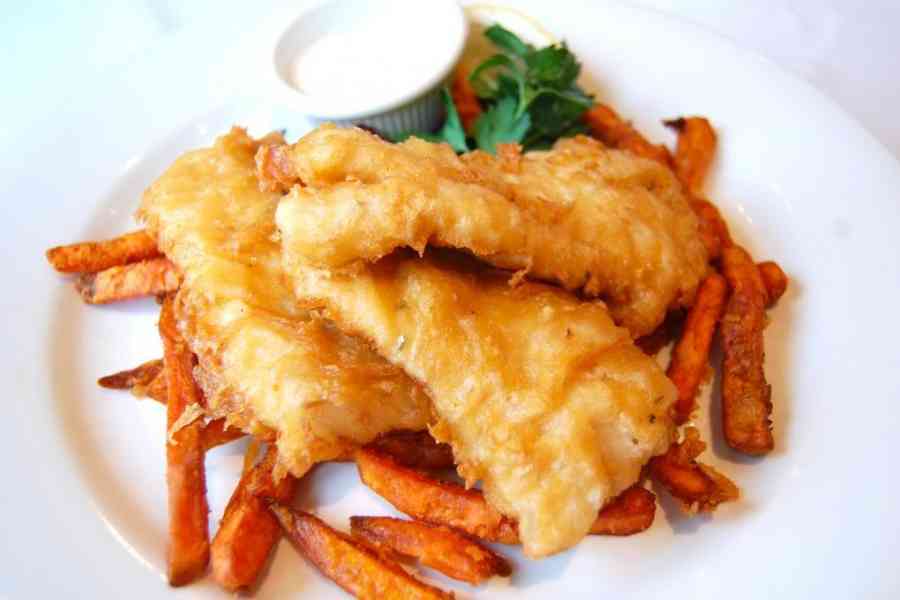 If you ask a resident of Happy Valley where to find a “fine dining” experience in the region, you’re likely to get a wide range of responses. As one local said in a social media poll, it all depends on your definition of fine dining. 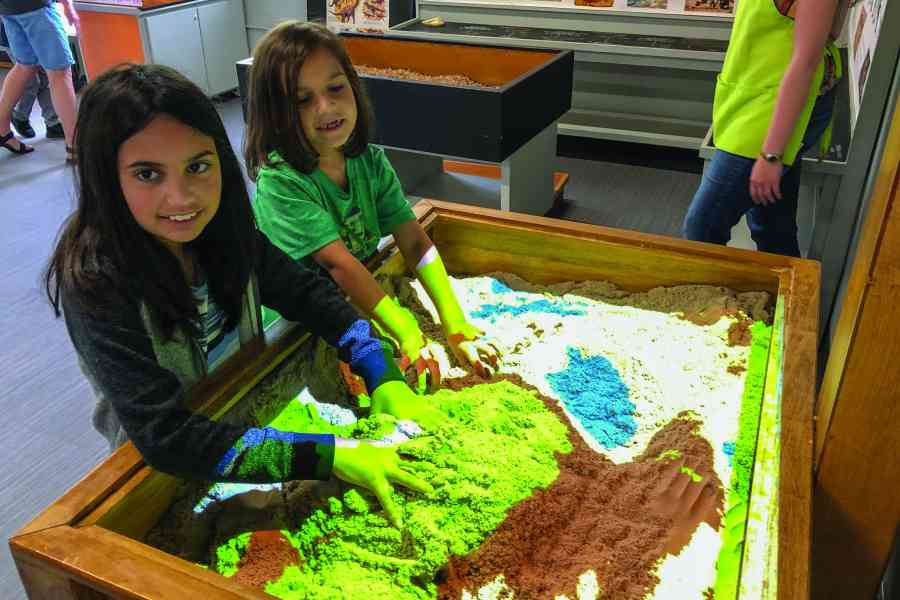 Happy Valley is best known for collegiate athletics–and no one in the country does that betterthan Penn State University. But the world-class athletic facilities also play host to tens ofthousands of sports families who descend upon the region for different tournaments.

Since the tournaments are regularly scheduled on weekends when the Nittany Lions are out oftown, it leaves many families looking for places to go and things to do around town. Whetheryou only have a few hours to kill on an afternoon,you’re in town with younger kids, or if youare just looking for the best takeout options for your hotel–we’ve got you covered.