Tickets for the newly announced “A Choral Tribute to Dr. Martin Luther King Jr.” are on sale now.

Order in person at the Arts Ticket Center at Eisenhower Auditorium, by phone at 814-863-0255 or online at cpa.psu.edu. Tickets are $20 for an adult, $5 for a University Park student, and $10 for a person 18 and younger. Visit “A Choral Tribute” for program details. Visit Center for the Performing Arts for more information about all spring 2023 events.

Performances will focus on choral and vocal music from African and African-American musical idioms that emphasize King’s legacy and influence.

“A Choral Tribute to Dr. Martin Luther King Jr.” is a vocal program modeled after the success of a concert series at the Kennedy Center in Washington, D.C. That concert event, started in 1990, features local high school, university/college, worship center and community choirs coming together to celebrate the Martin Luther King Jr. holiday through song.

This performance is part of the Martin Luther King Jr. Week of Commemoration: A Testament of Hope, and presented in partnership with the Penn State Office of the Vice Provost for Educational Equity and the MLK Jr. Student Commemorative Committee. #FORTHECULTURE 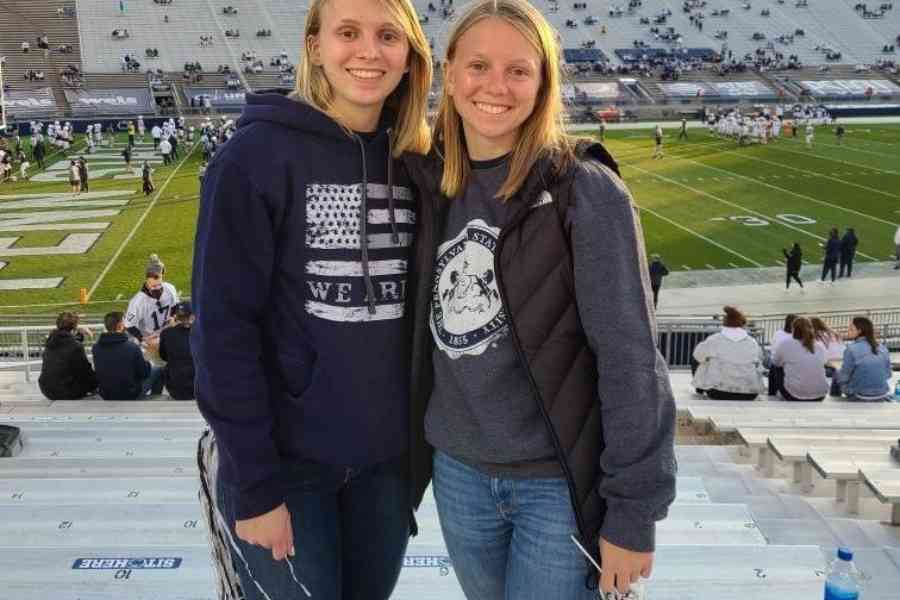 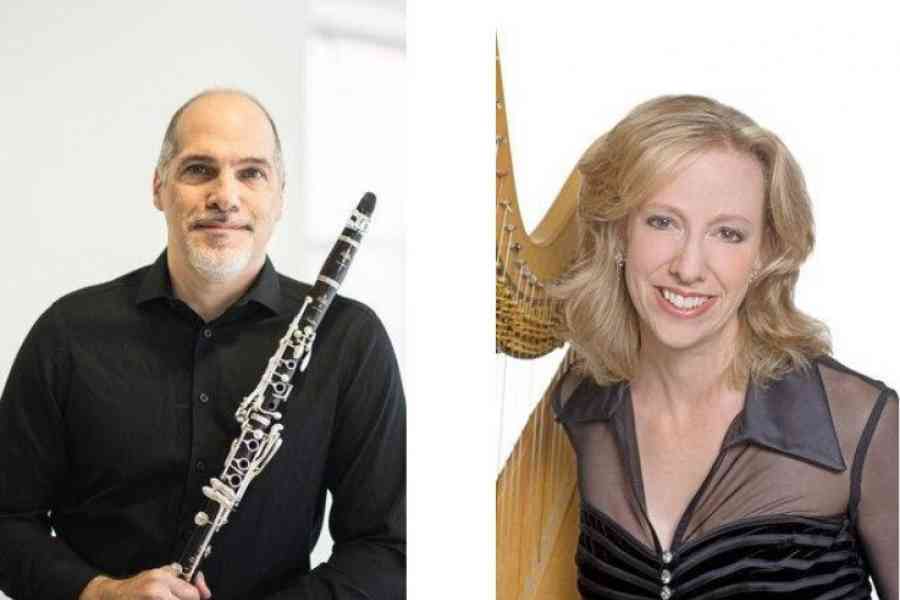 The Pennsylvania Chamber Orchestra presents their second concert in the Together Again! season. 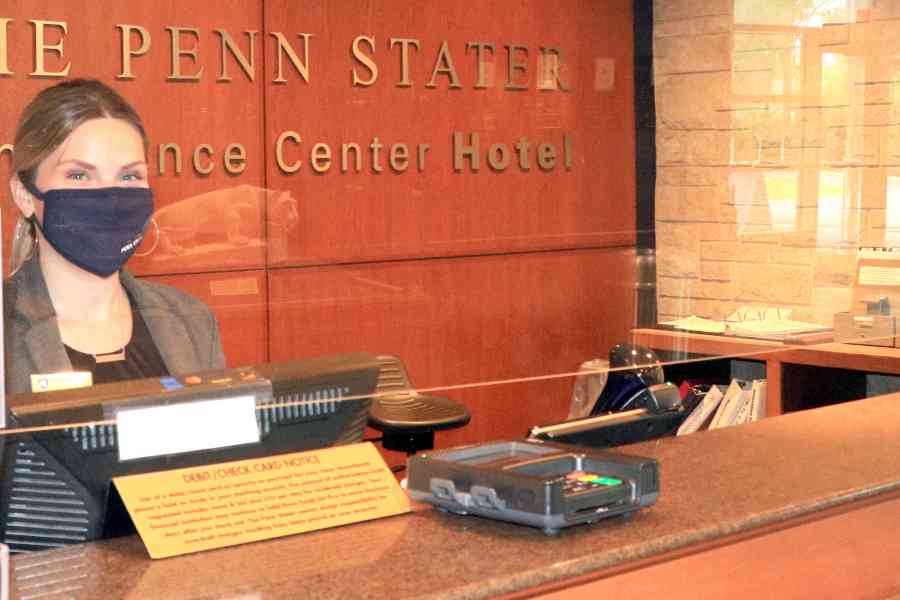 When it comes to ensuring the safety of guests at The Penn Stater — one of two hotel properties on the Penn State University campus — education of staff was at the top of the priority list.